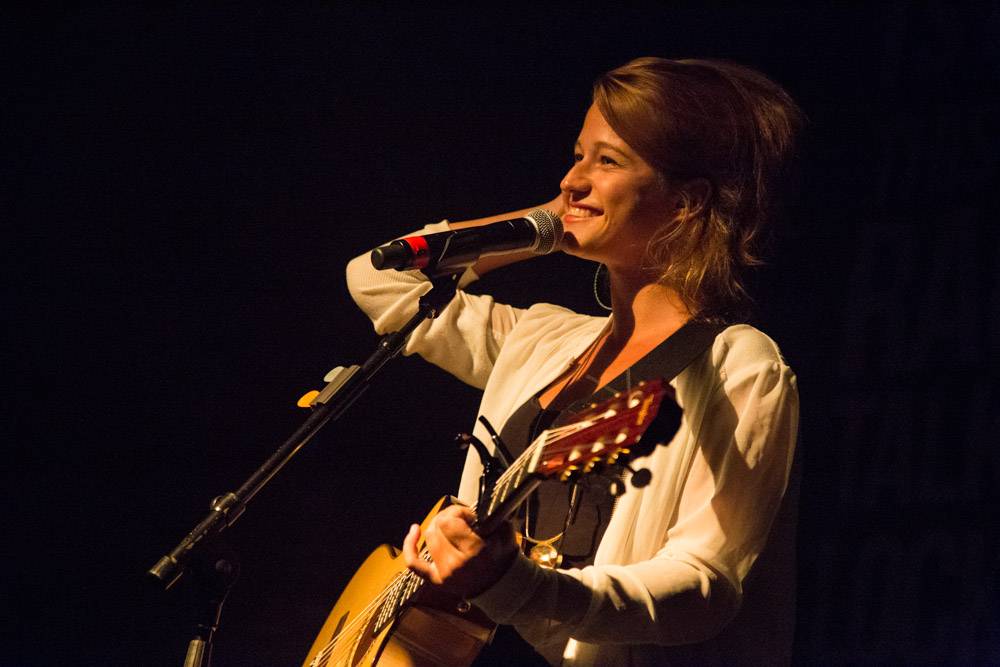 In an interview with Ria Nevada, Selah Sue told The Snipe about meeting Prince:Â “That was the moment in my career that I was really overwhelmed! (laughs) He saw my whole show and invited me to his backstage and he gave me a lot of advice, and asked me questions, and he was really like a musical father, like a Buddha, really sweet, really caring almost. That was amazing.”