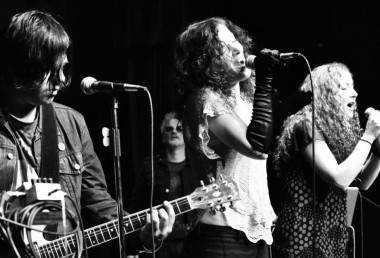 The video, directed by notorious ScandinavianÂ Stefan J Sigerson,Â has some futuristic settings and effects that complement the song’s futuristic electro-pop sound. Check it out below: