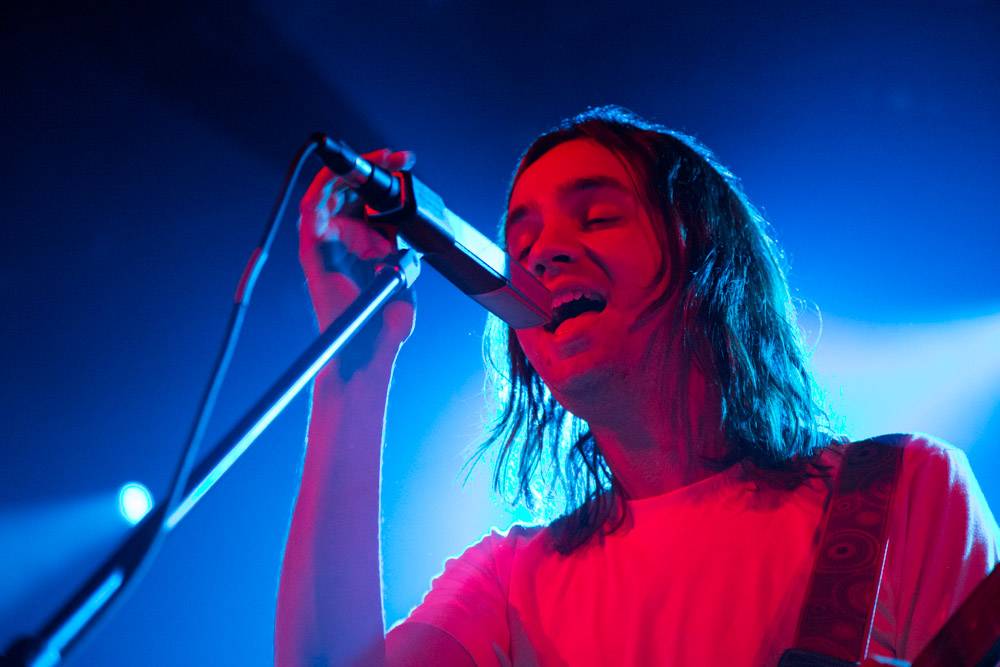 Tame ImpalaÂ at the start of its 2013 North America tour in Vancouver.

The album is the follow-up to the group’s 2010 debut, Innerspeaker.Â Pitchfork awarded the album its Best New Music designation the week of release. Innerspeaker featured prominently on many 2010 end-of-year Best Of lists from Pitchfork and Stereogum, among others, and was warmly received by Spin, Nylon, Esquire, LA Times, Billboard, Iand more.