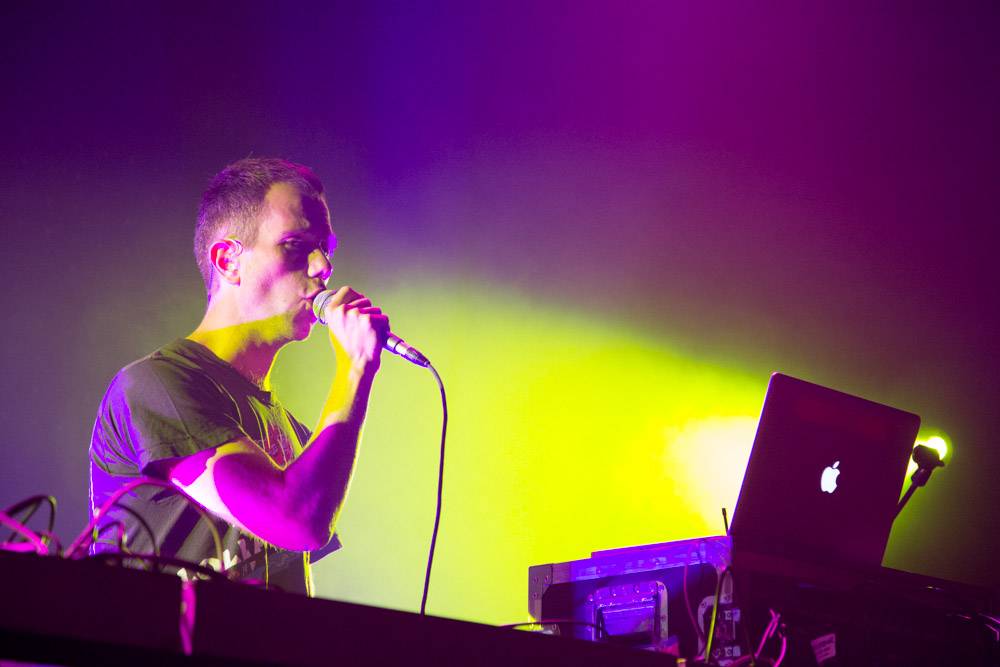 The Australian electronic duoÂ consists of Julian Hamilton (vocals, keyboards) and Kim Moyes (drums, keyboards). They originally met at the Sydney Conservatorium of Music in 1995. They formed the group in 2003 and signed to Modular Records, releasing their debut full-length, Beams, in 2005 following a string of singles and EPs.

The Presets were the first electronic act to win Album of The Year at theÂ ARIA Music AwardsÂ for their second album,Â ApocalypsoÂ (2008).Â Other accolades include the Best Live Act in the inthemix Awards for 2012 and the single “Ghosts” was awarded Single of the Year (readers vote) in the Rolling Stone Australia Awards.