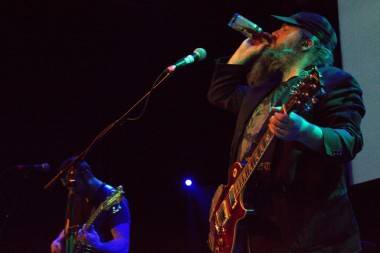 Armistead Burwell Smith IVÂ (aka Zach Smith) and Rob Crow formed the band, named after a character in the John Carpenter movie Dark Star, back in 1998. Since then, many musicians, some of them drummers, have played with the duo.