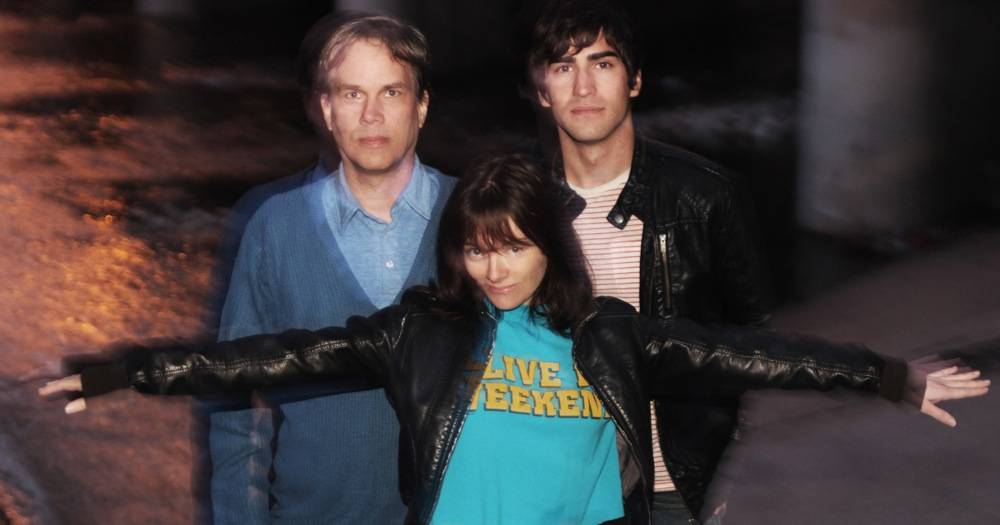 Formed in March 2012,Â DÃ©tective has released two EPs, Very Fallen World and Basket of Masks. To coincide with the trio’s national tour opening last year for the reformed “classic lineup” of GBV, Burger Records released a full-length album, However Strange, on cassette last August.Â In true GBV style, the group is currently working (with Dead Meadow‘s Steve Kille)Â on a double album. 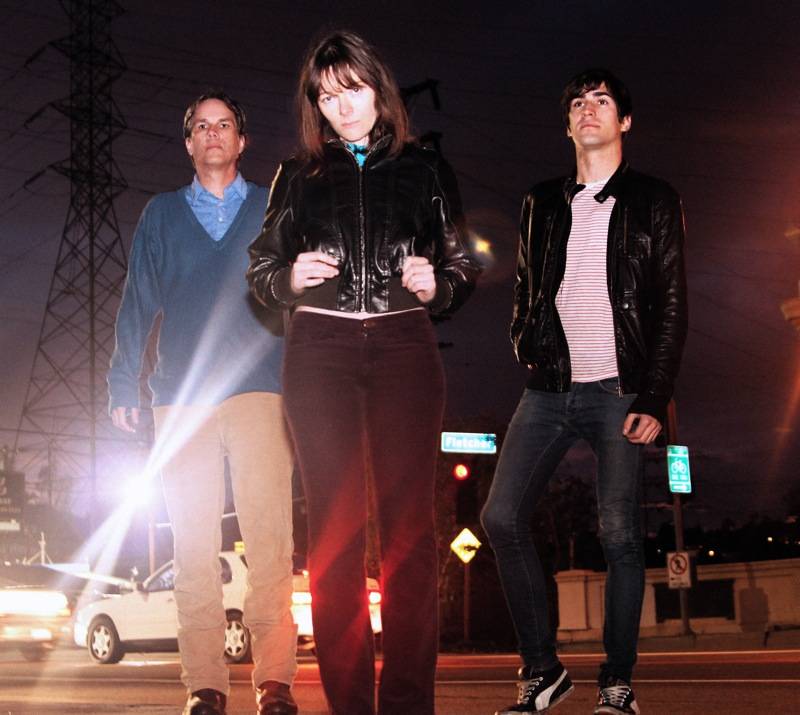 Shawn Conner: What are some of the non-DÃ©tective projects you’re working on?