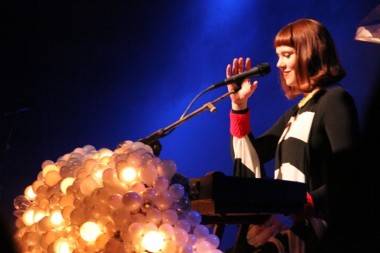 Concert announcement – Kate Nash at the Electric Owl May 14

The British singer is on tour in support of her new album Girl Talk, scheduled for a March release. Tickets go on sale Friday Feb 8. She’ll play some East Coast tour dates in March before coming back in May for more North American shows.

The last time she was in Vancouver, in 2010, Nash played the Commodore Ballroom.

“Born and raised in London, Nash started playing music as a kid, but her creative interests didn’t stop there. She studied theater at the BRIT School for Performing Arts and Technology. Nash was contemplating a future as an actor when, after a freak fall down a flight of stairs, she found herself temporarily housebound with a broken leg. To ease her boredom during recovery, the singer’s mom bought her an electric guitar and songwriting became her obsession. After playing a few local gigs, Nash started uploading her music to MySpace. The response was immediate and overwhelming. By spring of 2007 the singer and songwriter had a record deal, and by the summer her debut album Made of Bricks was wreaking havoc on the UK charts. She played the entire UK festival circuit, including Reading and Leeds, and made her TV debut on Later with Jools Holland.” 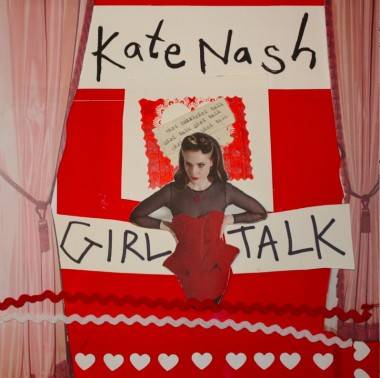