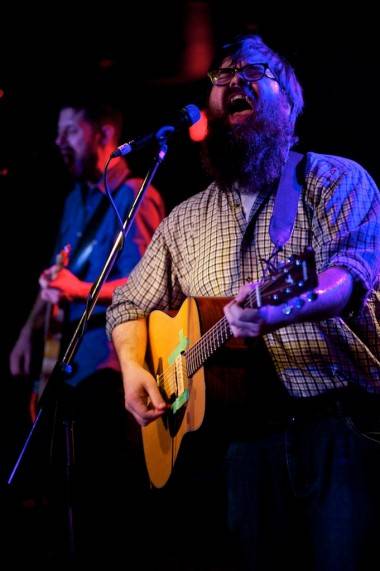 Preview–Music BC Celebration 2012at the Vogue Theatre, Dec 7

Music BC is calling on everyone to join in on Celebration 2012, an evening in support of their charitable foundation. The Vogue Theatre concert Dec 7 features B.C. artists including Chilliwack, Jim Byrnes, Steph Macpherson, Shaun Verreault (of Wide Mouth Mason) and Portage and Main and The Harpoonist and the Axe Murderer, among others.

Tamara Stanners from The PEAK 102.7FM will host and Chief Ian Campbell of the Squamish Nation will honour it with a ceremonial performance. The Queen Alexandra Elementary School Band as well as the Vancouver Technical Secondary School Senior Concert Band will also make an appearance. See the full lineup here.

A video presentation will speak to the premise behind the Music BC charitable foundation, that is, the value of music education for BC’s youth. All proceeds of the event will go to the foundations’ programs, which include providing band and orchestral instruments to underfunded music programs in schools, community centres and regional youth orchestras. The flagship program “Adopt an Instrument” has contributed more than $100,000 in brand-new band instruments in the past five years. 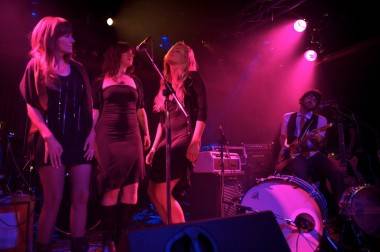 Harpoonist and the Axe Murderer at the Red Room, Vancouver Sept 20 2012 as part of the Peak Performance Project. Christopher Edmonstone photo

Other programs include scholarships and mentor-based music programs for aspiring young artists. The Burt Harris Memorial Scholarship has given $40,000 in scholarships and bursaries to youth who want to study music at a post-secondary level. A mentorship program called Songwriters of a New Generation (SONG) teaches the basis of song writing skills to at-risk youth.

Tickets are on sale November 7th at the Vogue box office. Buy advance tickets at northerntickets.com.Â VIP packages include preferred seating as well as access to the after-party at Granville’s newest music venue, Vancouver FanClub.