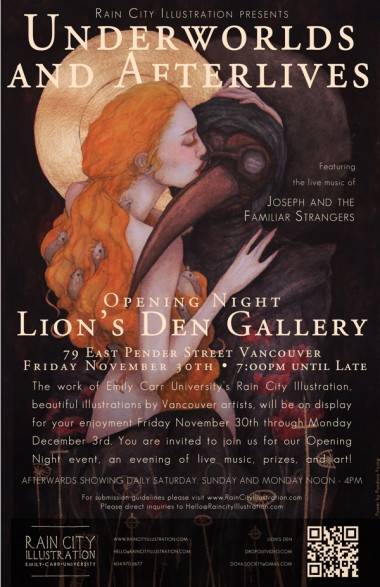 Rain City Illustration will host their gallery show, Underworlds and Afterlives, at Lions Den Gallery (79 East Pender Street)Â Nov 30 through Dec 3. The sixth show for the collective of Vancouver-based illustrators will display work from members, as well as anyone from the public wishing to submit their own interpretations of the theme.

The opening night, which starts at 7 p.m. and ends late, will feature prizes as well as music from local band Joseph and the Familiar Strangers. The following three days will have free viewing hours from noon to 4 p.m.

We contacted Pandora Young, president of Rain City Illustration, who spoke on what to expect at the show. “We chose the theme for this year’s fall show because we felt it would produce some beautiful and haunting works, while allowing for the multitude of interpretations inherent within a group of a hundred creative people,” said Young. “It can mean a lot of different things to a lot of different people. It could mean heaven or it could mean hell, or anything in between or perpendicular to.”

The club is still accepting submissions for the show and isn’t limited to hand-drawn illustrations. Past shows have seen paintings, etchings, cut outs, collages and even digital art.

Rain City Illustration was formed in 2010 through Emily Carr University of Art + Design in tandem with the school’s launch of an illustration major. The program has become very popular, and so has the club growing to over 100 members. Young explained his thoughts on the popularity of illustration. 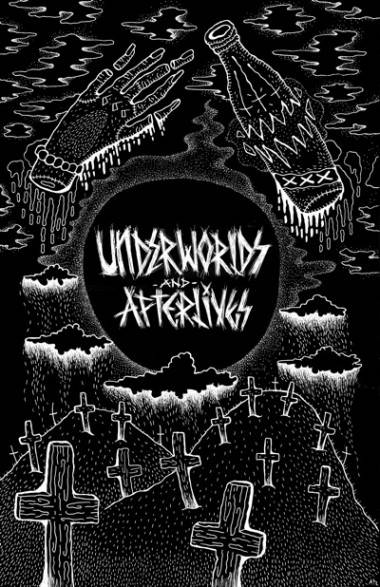 “We interact with illustration every single day,” said Young. “From the children’s book read to us, to media, entertainment, information, products, and even ironic mal-fitting graphic hipster baseball caps, it’s all around us. Illustration has long been dismissed but we’re entering a period of greater appreciation. It’s sexy, it moves fast, it’s salt of the earth, and it’s fun. But it can also move you.”

While Rain City Illustration is comprised mostly of students and alumni of Emily Carr, membership is also available to the public. On top of their spring and fall gallery shows, the club hosts bi-weekly life-drawing sessions, lectures, and workshops. 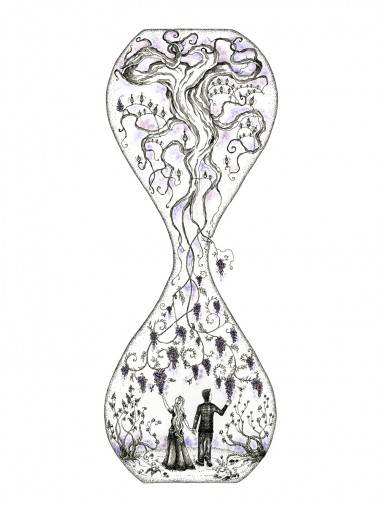