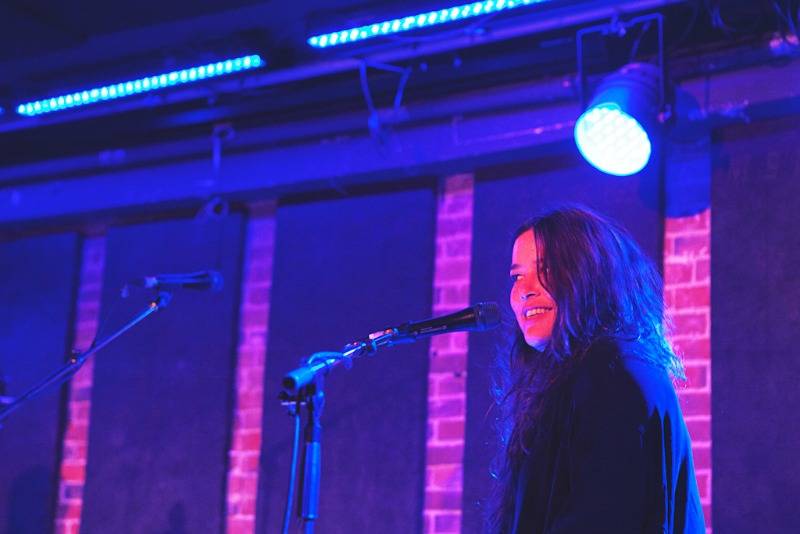 – text and photos by Issha Marie

We sent Rachael Yamagata fan Issha Marie to shoot the Virginia-raised singer/songwriter at the Electric Owl Thursday night in Vancouver, at the start of her current tour. This is what Issha had to say about the show:

– She covered 10cc‘s “Not In Love”. I was the only one in the audience who knew who 10cc is, only because my boyfriend is obsessed with them. We had a small conversation on 10cc after the show, whereinÂ Yamagata remarked that this particular 10cc song is the only 10cc song she knows how to play because, well, 10cc’s songs are generally all over the place and are a bit crazy with their chord progressions. “They are just a crazy bunch of guys,” she says, to which I added, “It’s because of their art school education.”

-Â  Her set was very ballad-heavy, very much her trademark sound and style, if you ask me. She made a bunch of biting and really hilariously witty comments on how much relationships suck, and then she sings about this “fact” in the most beautiful and poetically eloquent ways. She had a talented violinist and celloist accompany her – truly a beautiful experience and MILES BETTER than her last Vancouver show, which, as you know, I truly enjoyed too, for different reasons!

– She took the time to dance and pose for photos with her fans afterwards, and this truly gracious behaviour towards people who came to see her is one of the reasons why I respect her so much (besides her beautiful songwriting).

– I picked up her new EP Heavyweight at the show. I have yet to listen to it, but judging from the two songs she performed from it during her set, she seems to have gone back to her Elephants (2008) roots. Chesapeake (herÂ 2011 full-length album) is a bit lighthearted, even though she spoke of heartache in a few tracks… so it was a surprise when I heard smatterings of her Elephants sound pull through in the two Heavyweight tracks she performed last night. 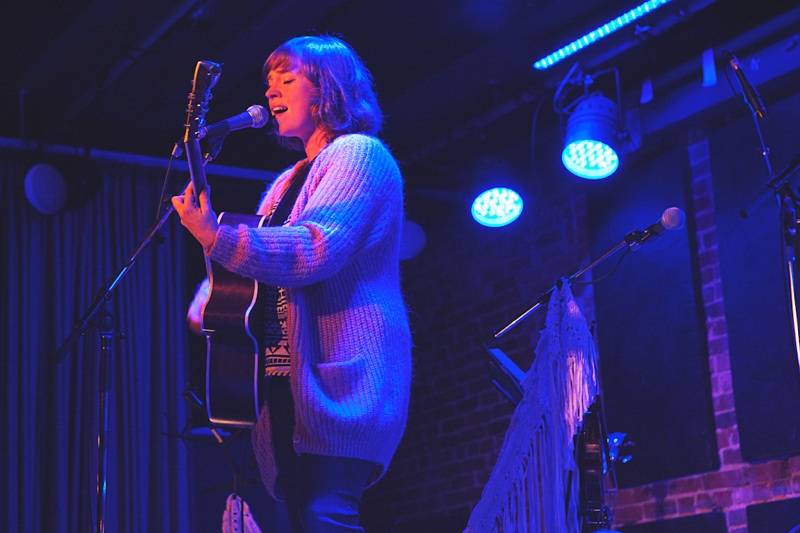