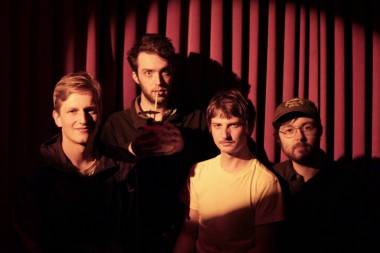 “Again, they have proven that rock’n’roll can still be interesting, inventive, melodic without feeling washed up and tired. Plus, Geddes knows how to write a hook like no one else.” -Â Vice

“Peace make music that unfurls like a smoke machine, effecting with subtlety instead of rage, but building to a crescendo that is no less menacing. “Tattoo” takes its time, but that’s the point; it’s a nearly seven-minute atmosphere that’ll sound great at a late-night show, or even better, on Halloween.” Â -Â The Fader