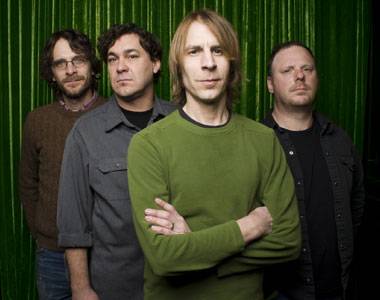 From the press release: “I’M NOWÂ follows Mudhoney’s nearly-25-year career, from their early beginnings in the Pacific Northwest through the band’s most recent world tour. Complete with testimonials from friends, music industry veterans, and musicians such as Pearl Jam’s Stone Gossard & Jeff Ament, Sonic Youth’s Thurston Moore & Kim Gordon, Soundgarden’s Kim Thayil, Sub Pop’s Jonathan Poneman, and the band themselves, the film is the ultimate document of one of the world’s most influential and beloved rock bands.”

Ryan Short and Adam PeaseÂ directed the Mudhoney documentary, which can be rented online beginning Oct 30 2012Â viaÂ Distrify. The film will be available for sale on DVD December 11 at bothÂ mudhoneymovie.comÂ andÂ subpop.com.