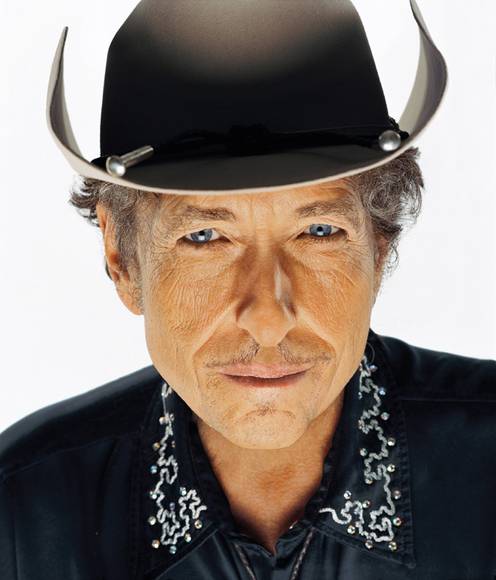 Seemingly weary of his earlier work, Dylan has reinvented his revered tunes with the addition of a five-piece blues band, breathing new life into old classics but not always for the better. Kicking off with theÂ  “Watching the River Flow”, Dylan croaked and barked his way through the fitting lyrics: “What’s the matter with me, I don’t have much to say”. He followed this with “To Ramona”, “Things Have Changed” and “Tangled Up in Blue”.

Undeterred, Dylan continued to deliver lyrics to songs such as “Desolation Row” and “Highway 61” withÂ  melodies that bore very little resemblance to the originals. Understandably the crowd didn’t attempt to sing along. Identifying the lyrics was impossible.

To put it politely Dylan’s performance was sporadic. From out-of-key notes to frightening, garbled lyrics, it was hard to believe this was the same man that revolutionized rock ‘n’ rollÂ  many years ago. Obviously Dylan is not the man he used to be and to expect him to be is unrealistic. For a 71-year-old man he did fine. But to a lifelong Bob Dylan, fan he disappointed.