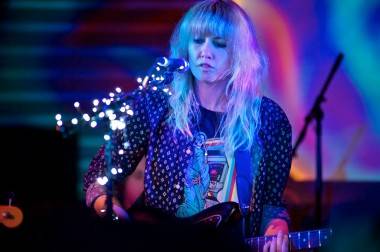 Ladyhawke is the nom de plume (and band) of Pip Brown. The band is on tour for Brown’sÂ second album under the moniker, Anxiety, released earlier this year.

Writing in Clashmusic.com earlier this year, Megan Collier says of a Gloucester show, “There was no choreography, no gimmicks in the show, the focus was purely on the strength of the new material, everyone in the room captivated by the power of the guitar, bass and vocals. Many in the room seemed as if they had never heard of Ladyhawke at all, but by the end as Brown played possibly her most well-known hit, ‘My Delirium’, with the lights down and the fairy lights illuminating her, the crowd were shouting and jumping, the spring-loaded floor was bouncing and everyone was fully enjoying the song with smiles on their faces as it came to a close. Brown slowly exited looking satisfied as the claps and cheers continued for a few minutes. The crowd were won over with the quality of songs from ‘Anxiety’ and it seemed that Brown had improved greatly since her debut.” 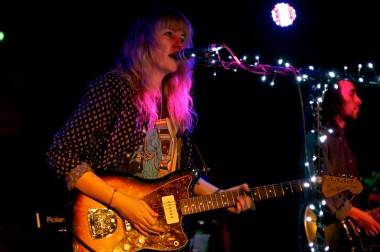 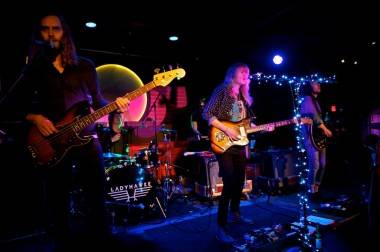 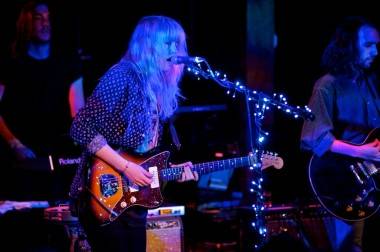 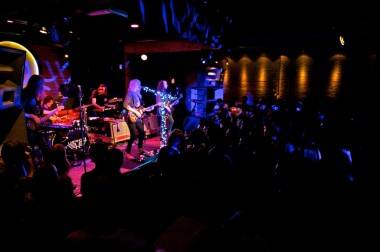