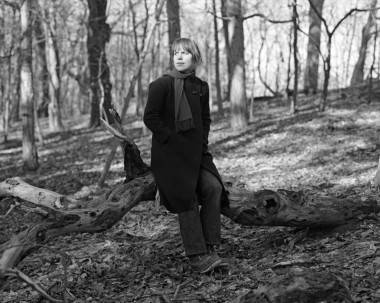 Beans, Cunt, the Gay and Radiogram are just a few of the bandsÂ Nilsen was part of from the mid-1990s-to-early-2000s. Also on her resume: the Violet Archers, the Buttless Chaps and the Choir Practice.

We chatted with Nilsen just before she left her Toronto home for a cross-Canada tour that may be her last for awhile; she’s taking her dual citizenship and moving to Detroit with her life-mate, bassistÂ Jay Clark Reid, where homes are affordable and the musical history runs deep. 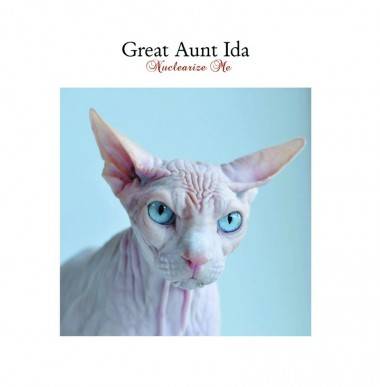 SC: So you’ll be playing with your band when you’re in Vancouver, they’re mostly Vancouver musicians [guitaristsÂ Ford Pier and Jonathan Anderson and drummer Barry Mirochnick ]. Will you rehearse with them before the shows or are they just so professional they don’t need to?