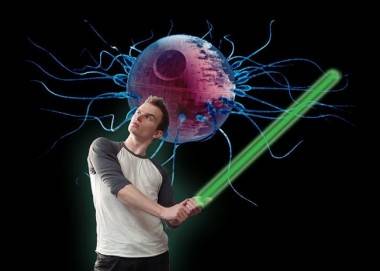 Gametes and Gonads has one more show with the 2012 Vancouver Fringe Festival Sunday Sept 16 at False Creek Gym at 9 p.m. For tickets go here.Â

Lies!Â is a new magic show created by Travis Bernhardt that will transform you into a six-year-old, sitting bewildered at the edge of your seat unable to tear your eyes away.