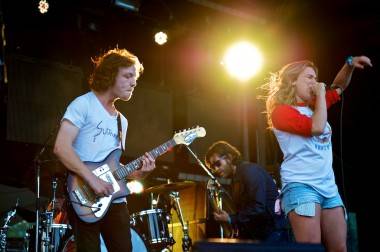 No Sinner at Live at Squamish, Aug 24 2012. Christopher Edmonstone photo

Photos – No Sinner, Good for Grapes, The Matinee and Rich Hope at Live at Squamish

Day 1 of the annual Live at Squamish music festival was heavy on local talent, including: 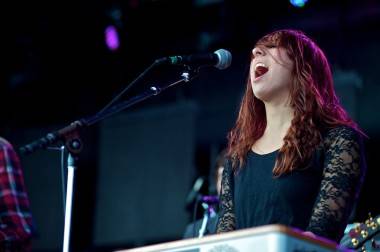