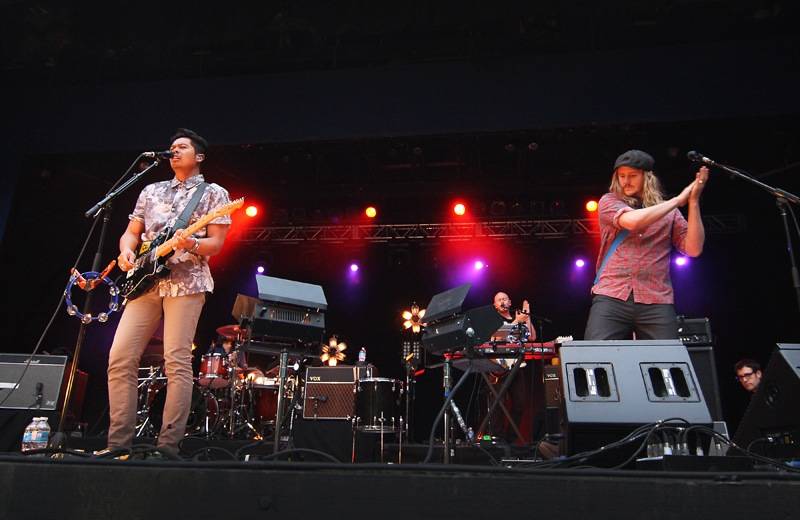 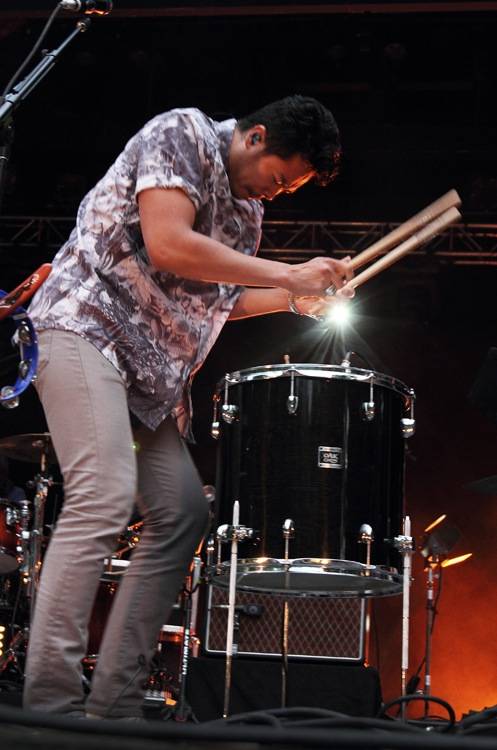 Opening with “London’s Burning” (not a cover ofÂ The Clash‘s classic) from the latest album, fans were immediately enamoured with the band’s developed and matured sound. With the exception of some heart-wrenching ballads like “I’m Gonna Wait” and “Trembling Hands”, The Temper Trap’s newer tracks took cues from Italo-disco, New Wave and experimental rock. 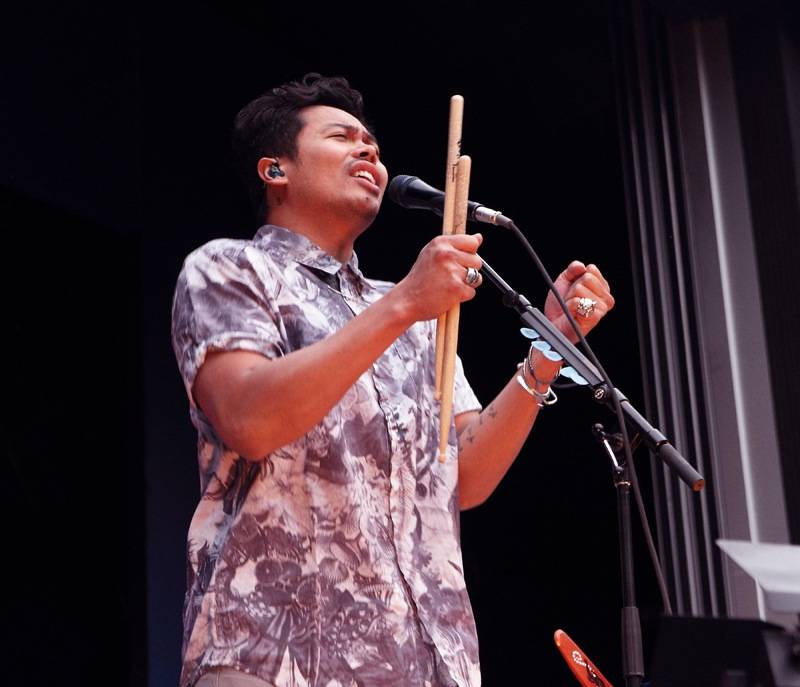 It was a welcome turn of events after opening bandÂ Crocodiles‘Â rocky start. The San Diego noise-pop band with killer looks and fashion sense (lead singer Brandon Welchez sported a leopard print button down underneath a fitted black blazer) showed some hostility towards the show’s organizers later in their performance. 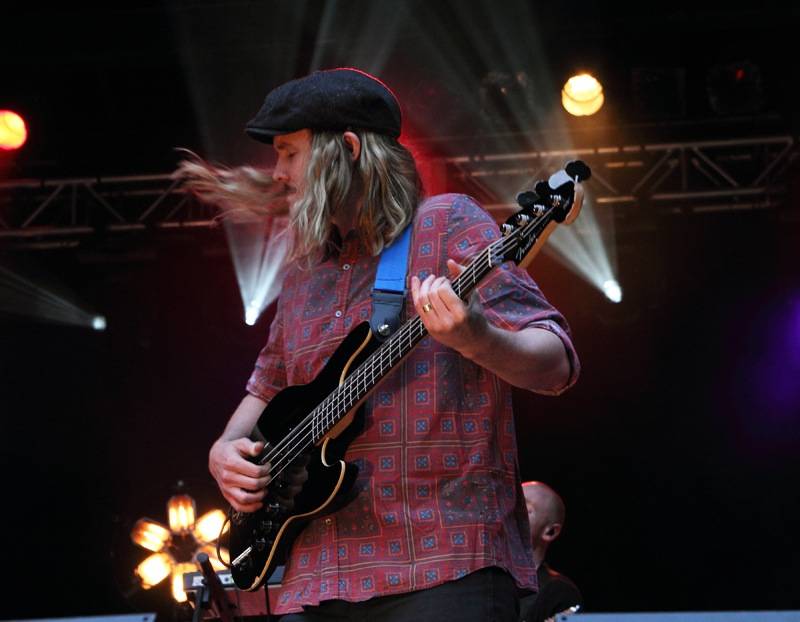