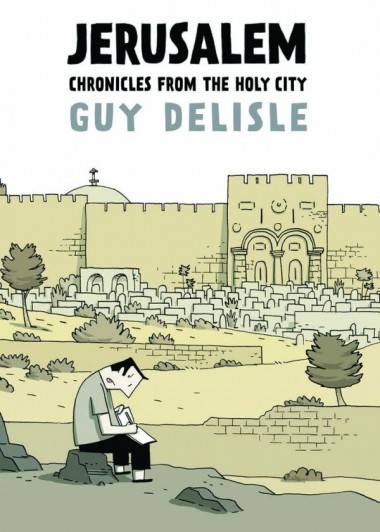 File this one under “only in France”. Not only did the original French version ofÂ Guy Delisle‘s Jerusalem: Chronicles From the Holy City (out now on Drawn and Quarterly, hardcover, 336 pps, $24.95)Â win last year’sÂ Prize for Best Album at theÂ AngoulÃªme International Comics Festival, but the book went on to become a bestseller. 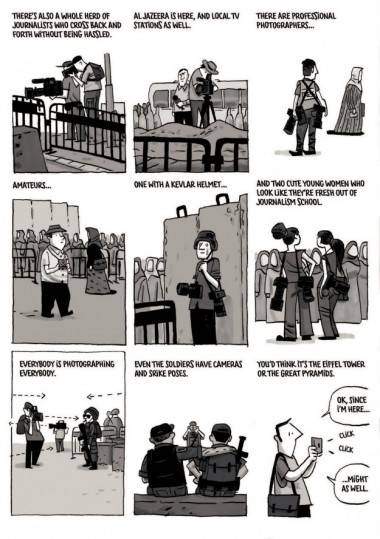 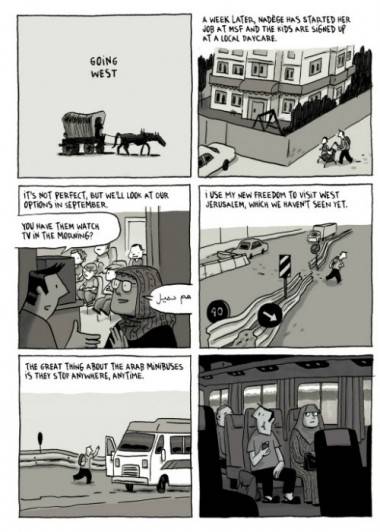