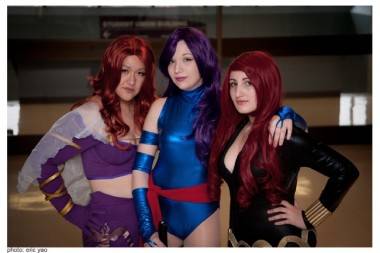 Vancouver cosplay -Â Jaime Q on dressing up in spandex

Vancouver’s first major multi-genre fan convention is fast approaching, boasting aÂ guest list that includes some of Canada’s best comics artists as well as several classicÂ television celebrities. With a weekend like that ahead, there’s one question you need toÂ ask yourself.

Fan Expo Vancouver is sure to see the city’s costuming aficionados – also known asÂ cosplayers – out and about in their very finest. Cons are more fun if you’re dressed up,Â they say, and what better way to express your fandom?

But for most people, the idea of slipping on some spandex and going out in public canÂ be a little intimidating. And it gets even more so if you start doing any research. OnlineÂ cosplay forums are filled with lengthy lists of rules and requirements for optimal cosplay.Â Stay in character, they say. Stick to costumes appropriate to your body type. And forÂ frack’s sake, wear a decent wig.

According to Vancouver cosplayer Jaime Q, it really doesn’t need to be soÂ complicated. Q has been dressing up for conventions for years now and estimates she’sÂ put together about a dozen costumes. She admits that some cosplayers can get prettyÂ serious about the dos and don’ts of dressing up.

“A lot of people say you should follow gender, race, body shape, size,” she says. “SomeÂ people tend to be a bit more strict with that whereas other people don’t really care. I’mÂ old school: I’m one of those people who thinks people should just do characters theyÂ want to do.” 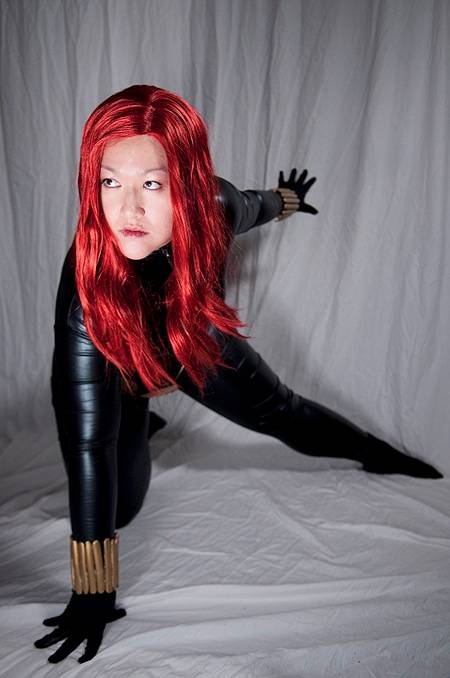 Sometimes, though, the character you want to do will cost you more than you’veÂ bargained for. QÂ estimates she spent around $400 on her most elaborate costume:Â Caterina from the Japanese comic Trinity Blood. These days, she finds it more fun toÂ stick to easier, more comfortable costumes. And she has some advice on how to keepÂ costume costs down.

“Learn how to sew,” she says. “Once you can sew it’s so much cheaper, because you justÂ buy the material and make it yourself. Lately I’ve been doing more comic book stuff andÂ Fabricana carries the dancewear, the spandex, things like that.”

“Make sure your measurements are spot-on. When you do spandex the fit has to beÂ exact,” she says. “And most disasters I see are guys in spandex who haven’t learnedÂ about dance belts, which are sort of underwear-like things that male dancers wear. YouÂ see some guys who don’t know about that and you go ‘ugh, I don’t need to see all that!’” 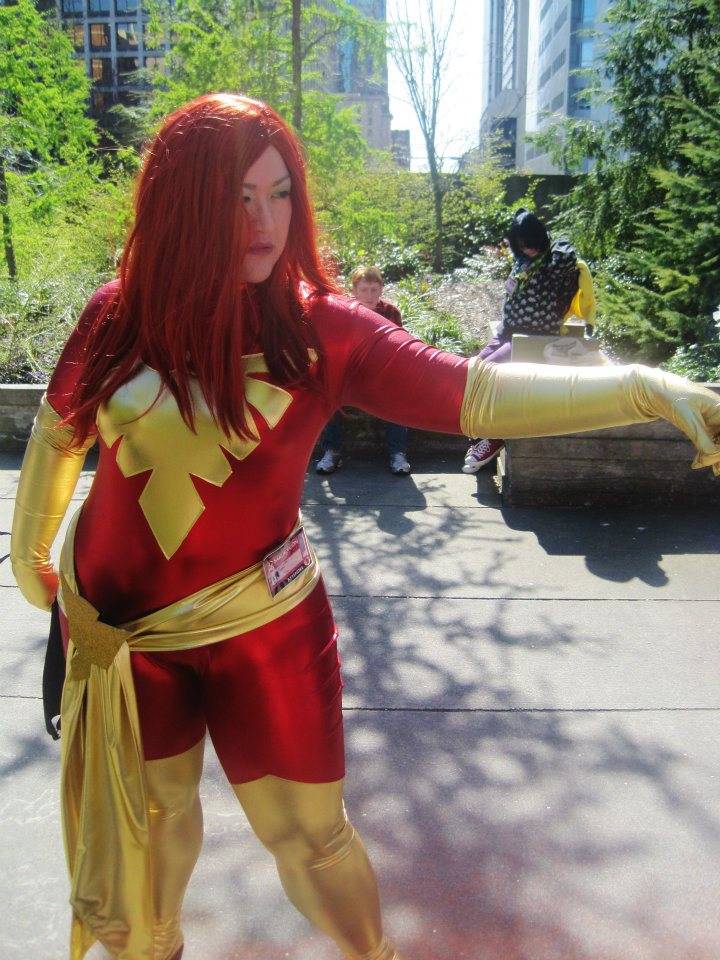 Overexposure, in fact, is one of the more controversial aspects of cosplay. With anÂ abundance of scantily clad comic and gaming characters, there’s no shortage of revealingÂ costumes to choose from.

“A lot of young girls, they kind of want attention so some of them go to conventionsÂ wearing next to nothing,” says Q.

But exhibitionist cosplayers can meet with disapproval from peers as well as from conÂ organizers. At PAX East in Boston earlier this month, a well-known cosplayer was askedÂ to leave the show floor to change clothes when she wore a Lollipop Chainsaw costumeÂ with a neckline that plunged inches past her navel. QÂ says there are ways around thatÂ problem.

“I have a character I really like who doesn’t wear very much,” she says. “Goblin Queen,Â from an old X-Men comic. So I faked that entire costume with flesh-coloured spandex.Â It looks like I’m not wearing much, but I’m covered from the neck down. A lot of peopleÂ seem to not like that option, though. I think it depends on everyone’s comfort level.”

Regardless of costume choice, QÂ says that dressing up for a con enhances theÂ experience and creates opportunities for social connection.

“A friend dressed up as a character from A Game of Thrones at San Diego Comicon lastÂ year,” says Q, “and the actor who plays that character was there and saw her and saidÂ she looked fantastic. That made her entire convention.”

QÂ says that cosplayers sometimes even have an effect on the art they love.

“I dressed up as a very rare side character from the Green Lantern comics and I endedÂ up meeting and getting a picture with the writer from the comic books while I was inÂ costume,” she says. “And then later on I started seeing that character more in the comics.Â So who knows!”

According to Q, seeing life-sized 3D representations of costumes can influence comicÂ book artists, as well.

“I know especially the Western comic book costumers have definitely influenced theÂ creators. George Perez, who’s a popular comic book artist, has a lot of ties to the fanÂ community and the fan costume community and I know he bases some of his art on theÂ costumers,” says Q.