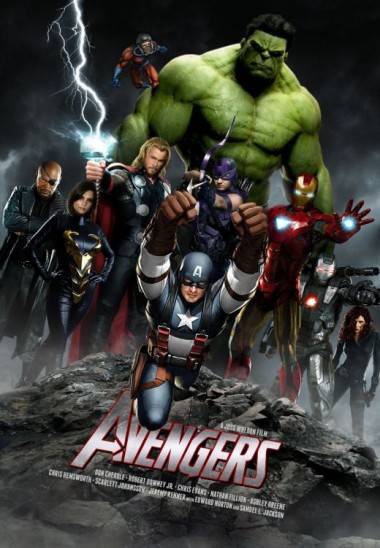 Early reviews for The Avengers, which opens May 4, have been almost uniformly positive. This isn’t entirely a surprise as writer/director Joss Whedon has demonstrated time and again that he “gets it”: not only with hisÂ Buffy the Vampire Slayer TV series, sure, but also his scripts for the Dark Horse Buffy comic book series and his run on Marvel’s Astonishing X-Men series, as well as with his his sci-fi TV showÂ Firefly and its spin-off movie Serenity – not to mention his script for the well-received current horror flick Cabin in the Woods. Time and again, Whedon has demonstrated that he understands what makes science fiction, horror, and fantasy tick, whether in movies, TV or comics.