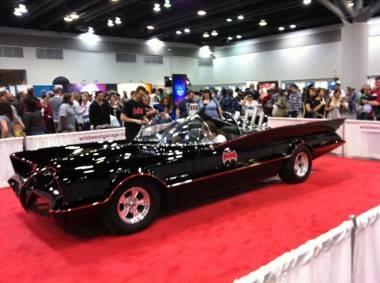 Crowds come out for inaugural event

It looks like Fan Expo Vancouver is a resounding success.

According to Ashley Morris of Mediatonic PR, organizers estimate between 15 – 20,000 people turned out for the first Fan Expo Vancouver, held at the Vancouver Convention Centre April 21-22. Saturday’s event sold-out, with hundreds turned away.

Hundreds of people turned up in costumes. Movies and TV and web series were represented at booths. Adam West, the original television Batman from the ’60s, signed autographs for $60; photo ops with stars of various series were going for up to $100. The original Batmobile took up a spot in the middle of the floor, not far from the Artists Alley which hosted both local and international comics artists and writers, including Portland scribe Greg Rucka (who confirmed a second miniseries run of his Portland-set comic Stumptown) veteran Marvel Comics writer Len Wein. And last night, the Canadian Video Game Awards were held at the Vancouver Convention Centre in conjunction with the Expo. 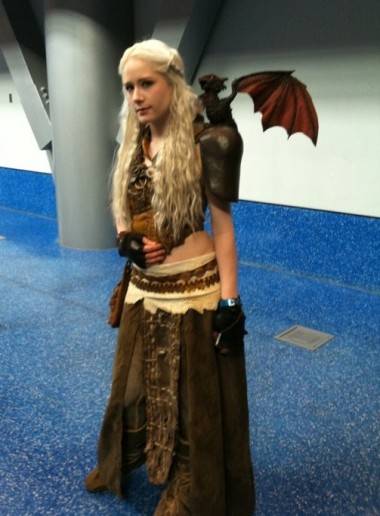 Morris confirmed that Fan Expo Vancouver will be back next year.