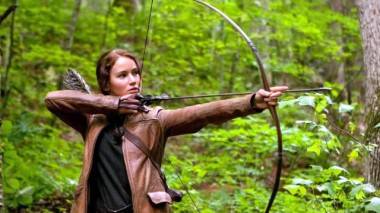 And, according to The Huffington Post, Germain Lussier of Slashfilm.com called The Hunger Games “exceptional” and claimed thatÂ director Gary Ross “knocked this movie out of the park.”