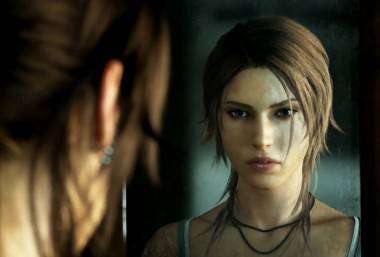 Tomb Raider lives to raid another tomb in 2012.

The Nerd News episode IV: the five most anticipated video game titles for 2012

Robert and Anthony discuss their picks, including a new Tomb Raider, Resident Evil 6 and more.