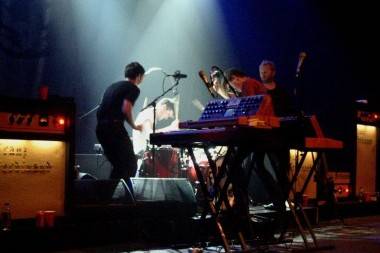 Franz Ferdinand, Kate Nash and The Cribs are among the guests on a new compilation from Nardwuar the Human Serviette.

Vancouver’s best (and only) punk rock journalist/musician Nardwuar has put together Busy Doing Nothing! Released in a coloured vinyl format and paired with a calendar of photos by famed Canadian music photog Bev Davies, the record – out March 6 – brings together new songs from Nardwuar’s long-running band The Evaporators with covers of songs by ’80s/’90s Vancouver groups like the Dishrags, Pointed Sticks and cub by the aforementioned artists. 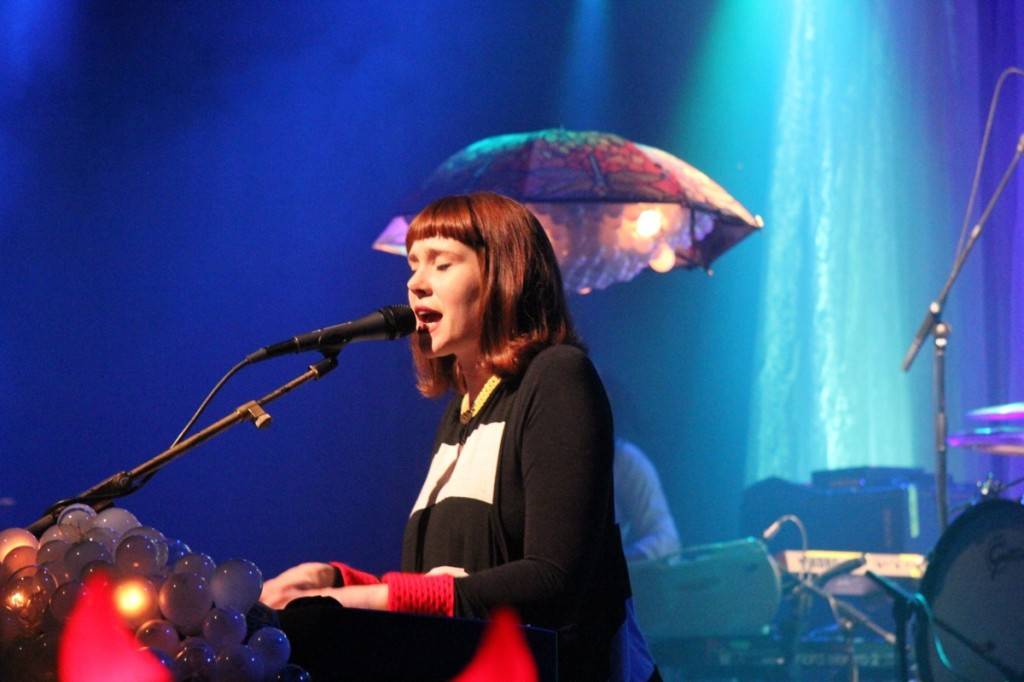 Other guests include Sage Francis, Jill Barber, Andrew W.K. and Fuad & the Feztones.

Hyper-local before hyper-local was cool, the Nard’s video for the title track flashes on scenes most if not all Vancouverites will recognize, from West Side street signs to neighbourhood store Zulu Records. Check out the video below, along with upcoming Evaporators tour dates, following the tracklisting for Busy Doing Nothing.

The album is out on Mint Records.

Video – The Evaporators, “Busy Doing Nothing”: