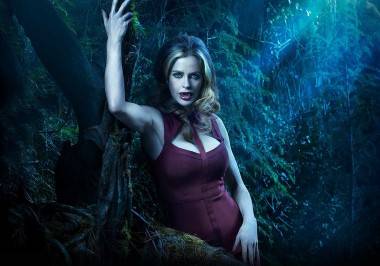 The first Fan Expo Vancouver has announced its initial lineup of celebrities. The April 21 – 22 event, to be held at the Vancouver Convention Centre, offers a mixed-bag of stars of yesteryear, anime voice actors and a couple of relative heavy-hitters, and all we can say is: what, no Battlestar Galactica?

Single-day tickets for the all-ages event are $20, a weekend pass is $30, kids 12 and under get in free. Tickets go on sale Feb. 21 at www.fanexpovancouver.com.