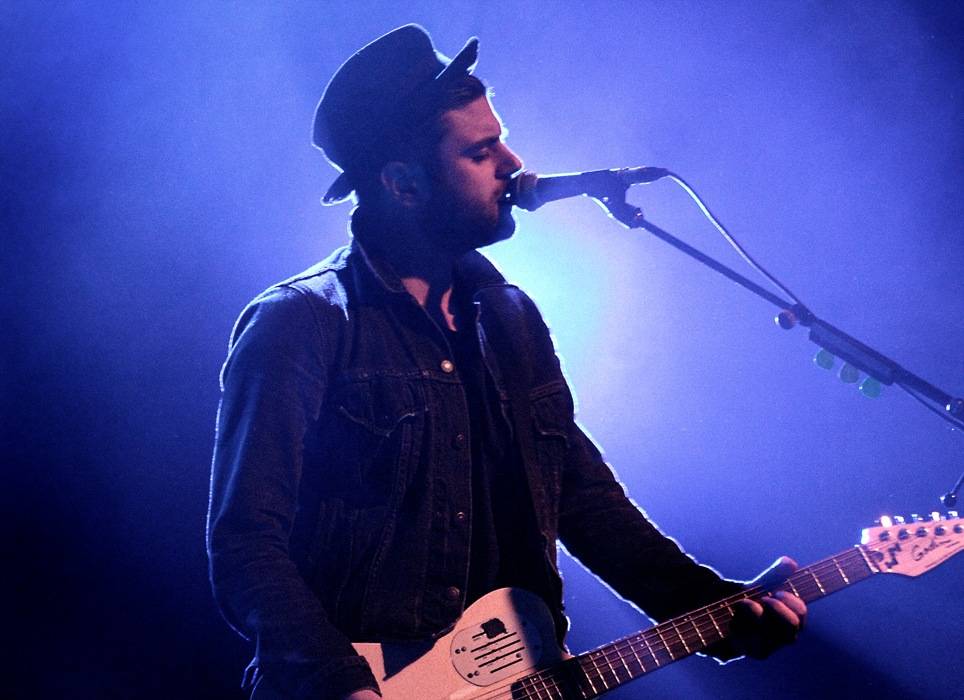 The trio, which takes its unusual name from a dub record by Israeli producer Badawi, has been perpetually touring for over a year with their fourth album, 2010’s Light the Horizon. This show, in aide of Virgin Unite, Virgin Group’s non-profit organisation, and Virgin Mobile’s RE*Generation for homeless youth across Canada – with all proceeds going to Vancouver’s Broadway Youth Resource Centre – was one of their last of this year.

After what felt like a long wait, the band’s arrival and launch into the energetic “Mountain Top” was welcomed. It’s clear to see they have been performing constantly. Their sound was crisp, their dynamic tight and, with only four more shows, they looked like they were having a hell of a lot of fun. 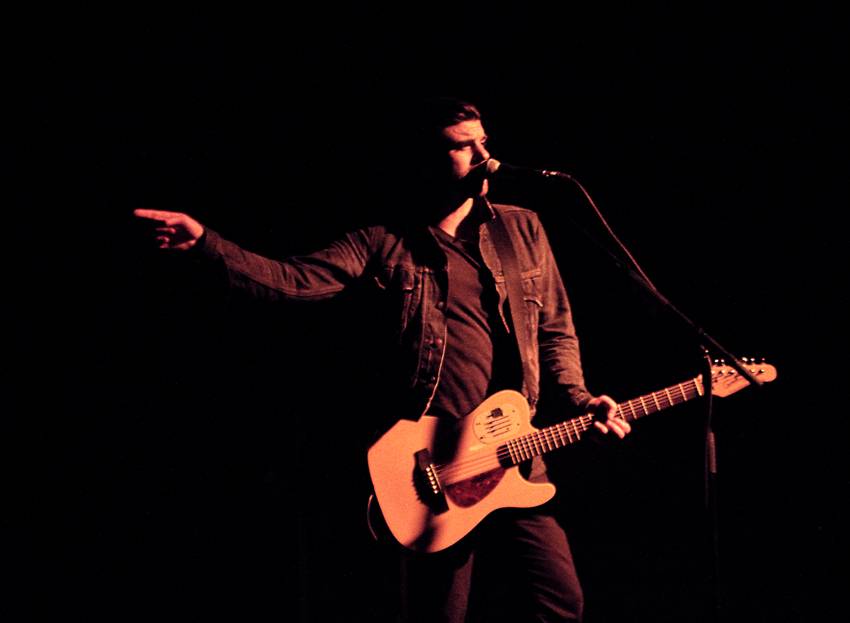 While the newer songs are bouncy, and riddled with catchy beats and riffs, it’s the older songs that animated the crowd. The night’s highlight was easily drummer Sekou Lumumba’s solo during “National Water” from first album Root Fire. It’s rare for drummers to get centre stage, but with Lumumba it’s obvious why an exception was made. He captivated the crowd with his ridiculous skills and charisma, pulling faces and throwing his sticks in the air. Lumumba replaced Pat Pengelly in February 2010, but with the band’s dynamics, it’s impossible to tell he’s not the original drummer. 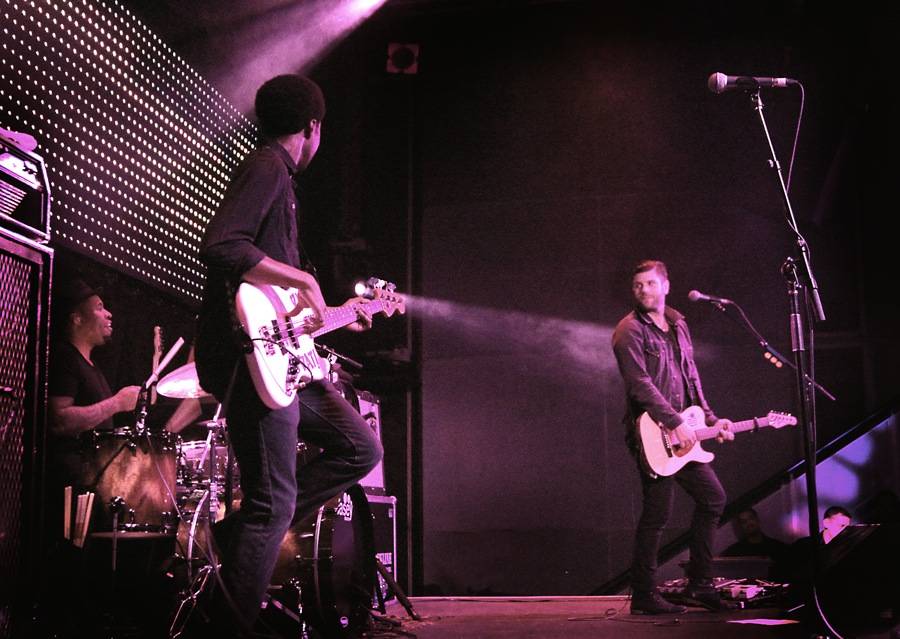 The crowd at the front was a mix of boppers and hair swishers who began to resemble a wave moving with the music. The beat-heavy infectious sound, which invokes visions of being on a beach, piÃ±a colada in hand, may not be everyone’s thing, but it was hard not to dance and soak up the band’s buckets of energy.

Throughout the show bassist Eon Sinclair, who has the phrase “Run Dat!” emblazoned across his guitar, didn’t stop dancing. Later, lead singer Jay Malinowski announced he grew up in Vancouver, which received emphatic cheers and explains their West Coast vibe.

As the night progressed, the audience was belting out every song. The crowd took the reigns and chanted the “12.59 Lullaby” chorus. A cover of B.B. King’s “Stand By Me” segued into “When The Night Feels My Song”. The reaction was as big as you might expect for the signature Bedouin Soundclash song, and “Walls Fall Down” and the anthem-y “Nothing To Say” kept everyone singing along, dancing and smiling all the way to the end of the show.