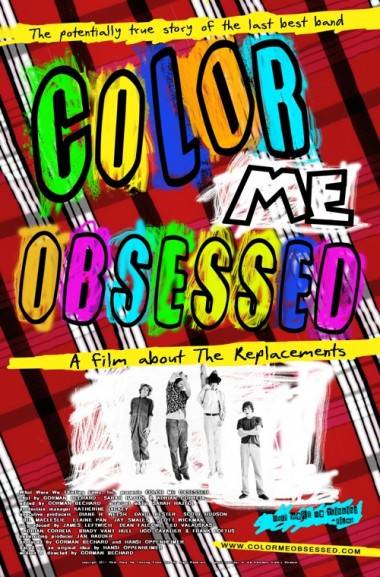 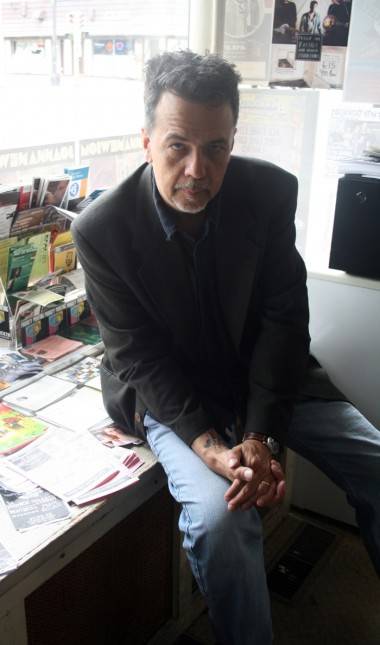 GB: I don’t think it’s just for Replacements fans. My favourite responses are from people who are not Replacements fans. Because the film is about the passion you feel for a band, and how a band, no matter what the band is, becomes a part of your life. I don’t care if you were living in New Jersey in the ’80s and you’re a 15-year-old girl and you fall in love with Bon Jovi -Â  Bon Jovi will be part of your life until you die. 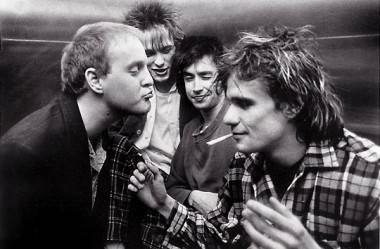 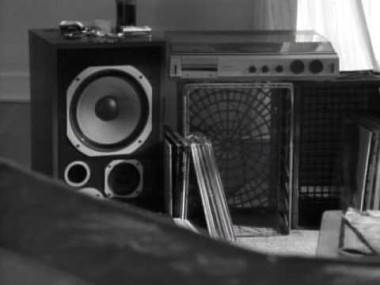 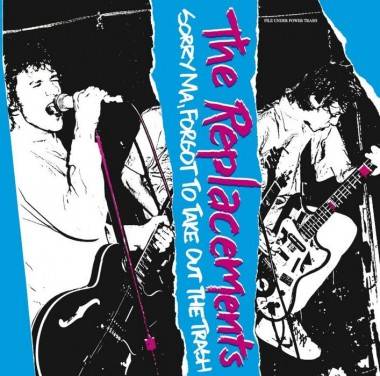 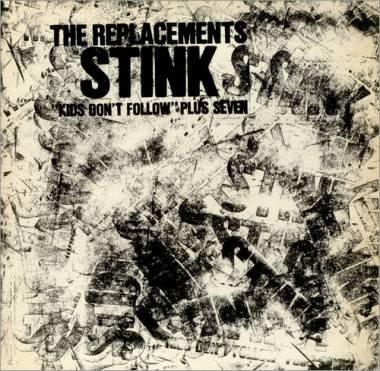 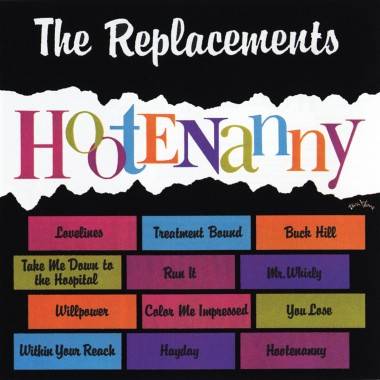 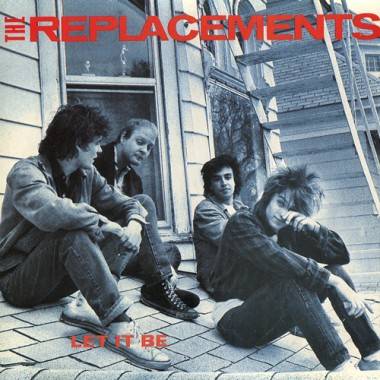 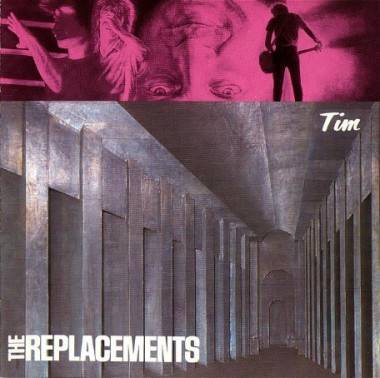 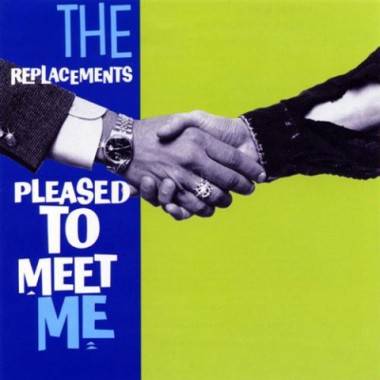 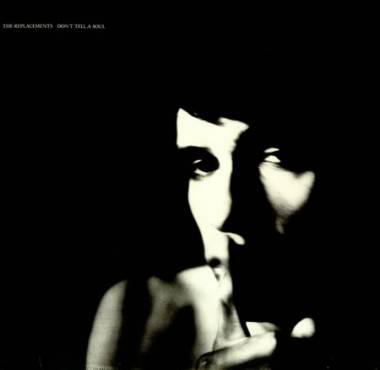 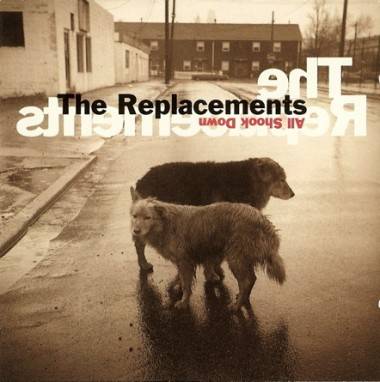