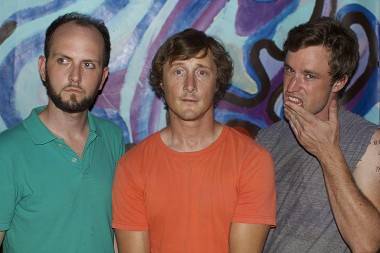 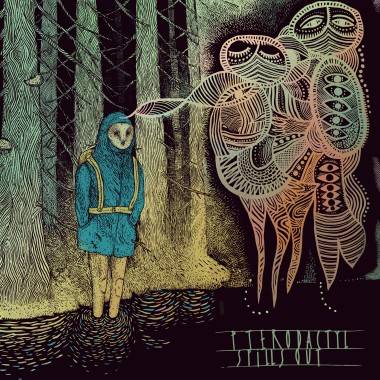 JK: They’re not exactly matching but they’re all the Pterodactyl logo.Â  So yeah, it’s exactly like that but we get paid a lot less. 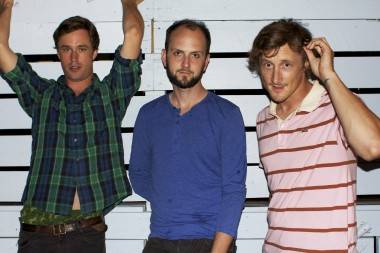 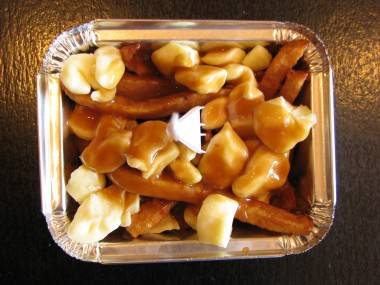