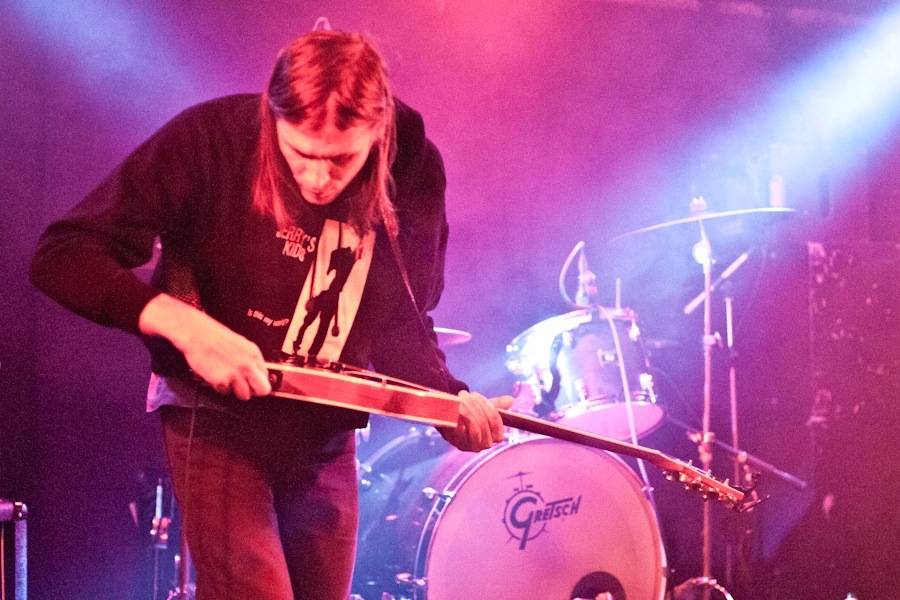 Despite his heavily-storied troubles with drugs (it was the ’90s, after all), Evan Dando was something of an poster-boy for the alternative scene that dominated that decade. His particular brand of music stood out amongst the overwhelming mainstream alt pack in that his emotionally vulnerable and occasionally poppy songs existed somewhereÂ  between solo-accoustic-lovelorn and bouts of guitar-God-heavy.

In spite of being close enough to rip Dando’s clothes off (it crossed my mind) I was as connected to the energy onstage as Dando was with his audience; inasmuch as the man for whom theÂ  receptive and admiring crowd came to see seemed utterly disengaged. My inner-17 year-old wasn’t even that psyched about having Dando play “Into Your Arms” directly in front of her.