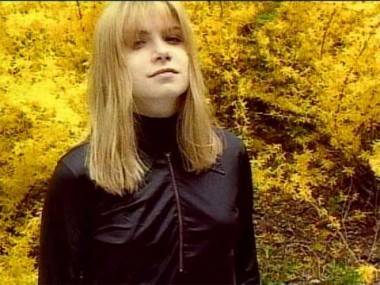 Whatever happened to Eve’s Plum?

Recently, we at The Snipe were reminded of Eve’s Plum.

An underrated ’90s guitar-rock band, the group – fronted by Colleen Fitzpatrick – released two albums, Envy and Cherry Alive, on Sony/BMG before breaking up in 1998. 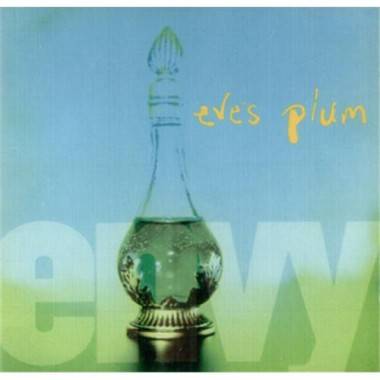 But this if you see it!

Both are worth picking up if you find them at a used CD store; some of the best Eve’s Plum songs include “You Lie”, “Blue”, “Jesus Loves You (Not As Much As I Do”) and this classic slice of ’90s guitar pop, “Die Like Someone”.

Fitzpatrick later released two albums (a third was recorded but not released) under the name Vitamin C, including the hit song “Graduation (Friends Forever)”.

One response to “Whatever happened to Eve’s Plum?”