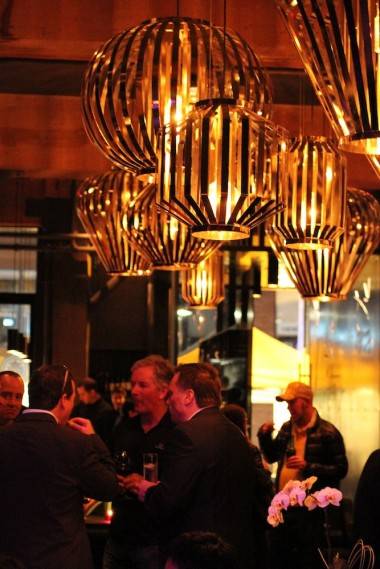 Signature cocktails and champagne, along with wine and beer, were served, along with selections from the menu. The restaurant offers a West Coast update of traditional Chinese dishes like fried rice (served at Chinois with their signature spice “XO” sauce), sweet and sour chicken (with a cube of pineapple), spring rolls (with tofu and coriander) and prawns (with walnuts). The cocktails included the (Cazadores) tequila-based Girl With the Green Eyes (with cucumber) and a Scotch-and-Drambuie mix with a pickled plum garnish called the Chairman Mao. 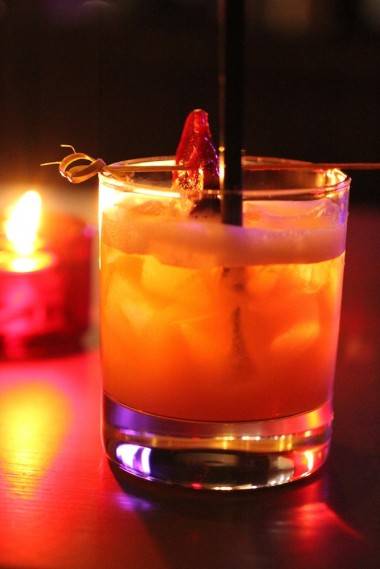 The original wood beams (the space used to be two retail stores) have been retained. Brick walls, hardwood floors and brass lanterns give Chinois a dark, after-hours feel, not unlike the Keefer Bar, as noted by photographer Robyn Hanson. At the beginning of the night we were taken into the back room, a champagne and vodka bar called Pierre’s, that seems designed to attract visiting celebs. 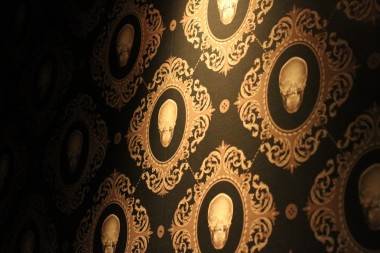 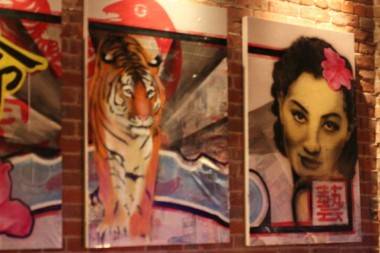 Chinois is located at 1035 Mainland Street. The restaurant is open for dinner service nightly from 5 p.m. until midnight with bar service extended until 1 a.m. on weekends. For reservations call 604-629-8808. Visit Chinois on Facebook at www.facebook.com/ChinoisRestaurant. 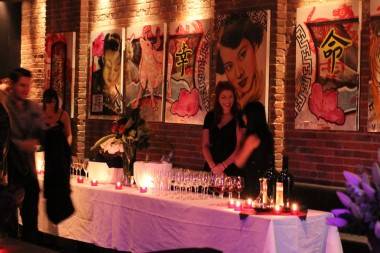 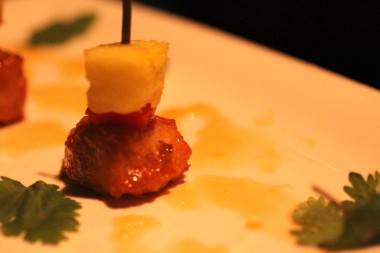 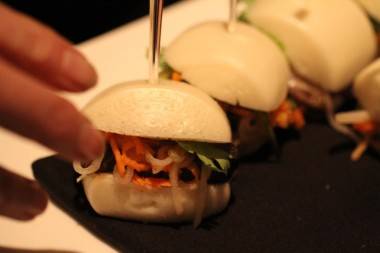 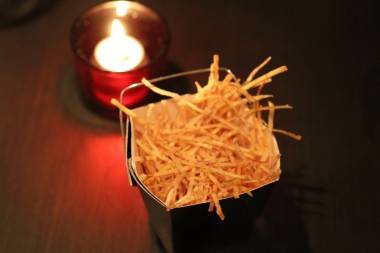 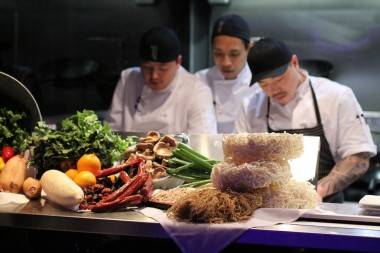 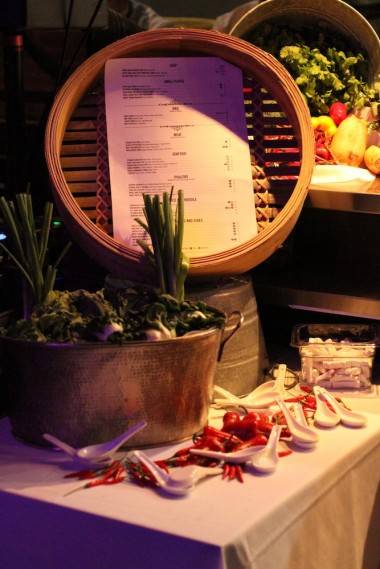 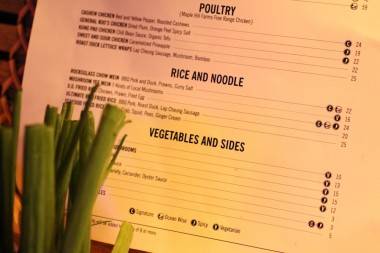