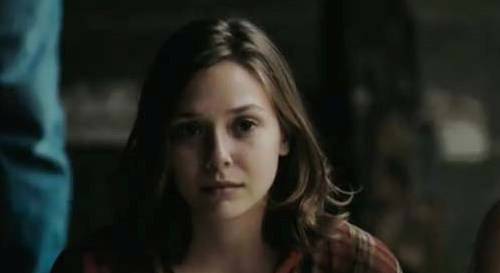 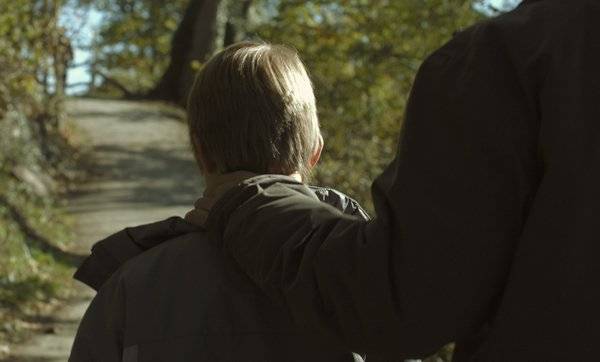 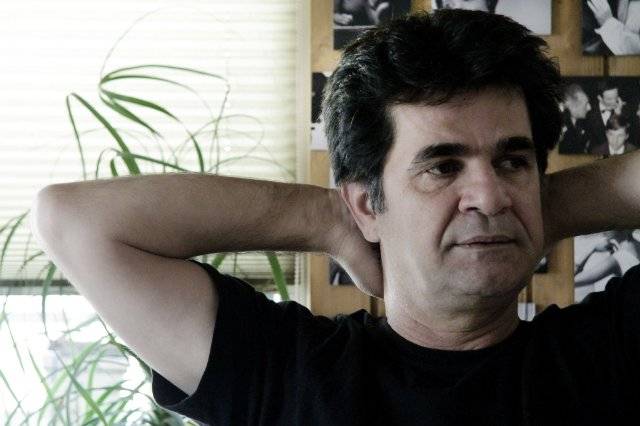 Martha Marcy May Marlene (USA, 2011)  – The power of Sean Durkin‘s Martha Marcy May Marlene, about a former cult member, is largely due to the performances of the actors, Elizabeth Olsen (as Martha/Marcy May) in particular. Much has been made of the fact that she is the “other Olsen sister”, and likely some of the buzz around this movie is as a result of her familial connections. But Olsen also gives an amazing performance in this film by managing to capture the conflicting emotions and direction-less feeling that all members of cults (or cult-like groups/relationships) must feel if they leave that sort of extremely controlling environment. In fact, Martha doesn’t even seem to have the words to describe her experience. And one point, she asks her sister Lucy (Sarah Paulson) if she is “ever unsure if something is a memory or just a dream.” It is as if Martha is trying to wake up, but her mind keeps pulling her back into the dream-like and/or nightmarish world of the cult, particularly back to her memories of the creepy yet charismatic (but not in a clichÃ©d way) cult leader, Patrick (played by the excellent John Hawks). Durkin, who also wrote the screenplay, stays away from portraying Martha simply as an innocent victim of an evil cult leader – she is both victim and a willing participant. She may be brainwashed, but Durkin seems to be implying that we’re all “brainwashed” to an extent regarding what constitutes “normal” behaviour.  The ending is ambiguous, which is in line with the general tone of the film. And it is this ambiguity that sticks with you and raises questions in your own mind that are tricky to resolve. Overall, it is worth viewing for Olsen’s performance and for the haunting quality of Durkin’s filmmaking.