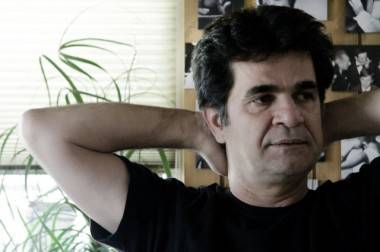 In a 2000 interview, Jafar Panahi is quoted as saying, “In all my films, you never see an evil character, male or female. I believe everyone is a good person.”

Currently under house arrest in his native Iran, Panahi – the subject of the documentary This is Not a Film, which screened recently with the Vancouver International Film Festival – is the latest in a long line of artists who have been shackled by the chains of oppressive government, much like Soviet and Eastern European directors once were. Perhaps more painfully, the director of such Iranian gems as Offside and The Circle is banned from actively engaging in his chosen profession for 20 years.

As is often the case in a kangaroo court, no specifics have ever been levied against Panafi by the Iranian government – he is simply under lock and key, not permitted to travel or give interviews, let alone make a film. One wonders if he still feels similarly optimistic about the inherent goodness within us all. 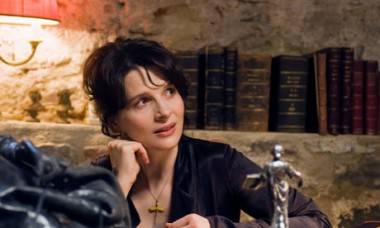 Thematically speaking, his films have always ruffled the feathers of his government. Offside is the tale of a young female soccer fan attempting (along with hundreds more) to sneak into the big game, while The Circle tackles the difficult theme of women trying to exist within a restraining Iranian society. Panafi’s films are often about the little guy – or more accurately, girl – battling the system, or simply trying to endure it while receiving as few scars as possible.

The plight of women is so common a theme in the Iranian cinema that makes it to the West that it feels as if it is a genre all its own, the way class feels as such within British cinema (at least in decades past). In a larger sense, Panafi’s ridiculous imprisonment should be seen not only as the silencing of free speech and artistic freedom, but as further subjugation (is that is even possible) of women. Women have too scarce a voice as it is, and now have lost, at least temporarily we hope, one of their strongest champions.

Fellow Iranian filmmaker, Abbas Kiarostami, an outspoken supporter, produced his last film, Certified Copy, in Tuscany, far from the glare of censors. Iranian filmmakers have always suffered from the fear of reprisal, though perhaps Kiarostami saw something prescient, and took his leave.

Regardless, we are left, at least for now, wondering what may have been, from an artist worth fighting for.