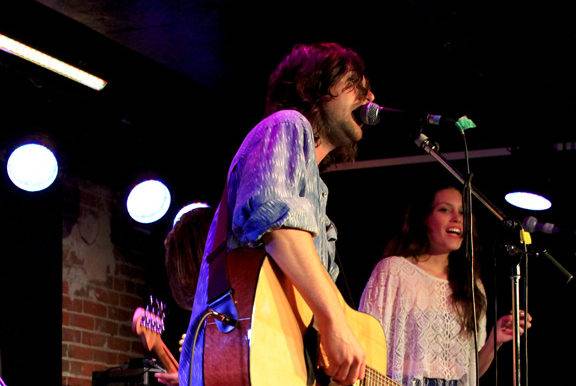 Review and photos – Family of the Year at Electric Owl, Vancouver, Oct 1 2011

Family of the Year opening for Grouplove at Electric Owl in Vancouver.