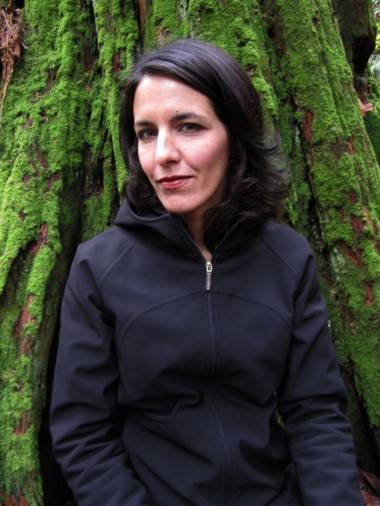 Picas and prose – Trafford, Wagamese and Word On the Street highlights

It’s one of the biggest weeks of the year for literary events, so let’s get stuck in.

– Matthew J. Trafford’s stories combine the emotional yet everyday – love lost, children moving on, camping rivalries – with a supernatural magnificence. He leaves the reader pining for that world to exist while feeling warmed by its presence on the pages. He was recently asked whether he ever feels regret at not living in a world as magical as the one he creates. His answer was, “Oh, but I do live in that world, we all do!” Such enthusiasm for seeking the extraordinary in the mundane makes Trafford’s short story collection, The Divinity Gene, a stunning debut collection. He reads from it at the UBC Robson Reading
Series tonight (Sept 22), at 7 p.m. 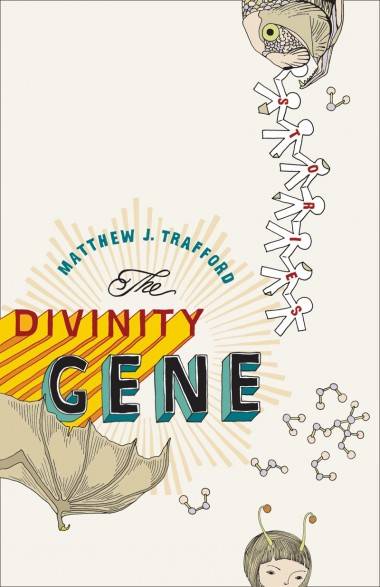 – For those who feel compelled to create when they read others’ brilliance, Richard Wagamese holds a storytelling workshop on Saturday, Sept 24, from 2.15 p.m. as part of the Word On the Street Festival. An award-winning journalist working across
radio, TV and newspapers, and author of eight books, Wagamese’s writing career began when an elder told him his role was to be a storyteller. This, after being separated from his community by foster care and adoption for more than 20 years. For anyone interested in using Ojibway storytelling principles: balance, harmony, knowledge and intuition, this workshop is an unusual opportunity.

– The Word on the Street Festival, on Sunday, Sept 25, is one of the largest literary events of the year in Vancouver, with hundreds of writers from Canada in the city for just a couple of days. The closest you’ll get to having this much manna of books is the Vancouver International Writers’ Festival in late October – but more on that later. If you want a little more from WOTS than the free paraphernalia on offer (successful swipers can often manage to collect badges, pens, books and magazines), some highlights include:

1.30 p.m : Everyone’s a critic, they say – a true clichÃ© in the digital age. But if you’ve ever read a forum you’ll understand that not everyone is a good critic. Experienced critics including Room Magazine’s Irina Kovalyova, Scout’s Andrew Morrison, WEVancouver’s Andrea Warner, and freelancer Joni Low, discuss the process of reviewing. And they explore whether there is such a thing as a “good” review, despite what certain online columns may intimate.

2.20 p.m.: Charlotte Gill’s non-fiction literary creation, Eating Dirt, was recently nominated for the Hilary Weston Writers Trust Prize for non-fiction – one of the highest- paying book prizes in Canada. She provides a glimpse of tree-planting life – the dirt, the camaraderie, the euphoric exhaustion – while exploring man’s relationship with forests and our evolving relationship with nature. She’s known to be a mesmerizing speaker.

3 p.m.: John Vaillant, author of The Tiger: A True Story of Vengeance and Survival, a Governor General Literary Award winner, and contributor to The New Yorker, The Atlantic, and The Walrus, reads from his astonishing tale about a tiger in the Russian winter who tracks prey for revenge. And it’s based on a true story. 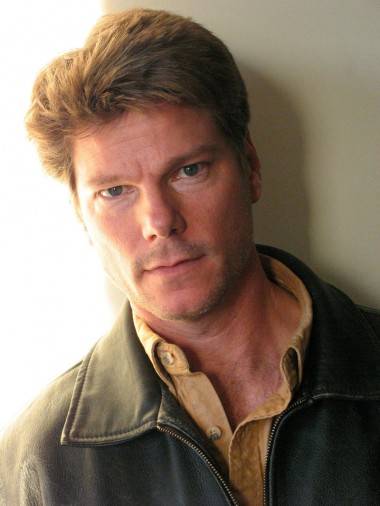 4 p.m.: You Gotta Know Where You Come From, To Know Where You’re Going follows the city’s year-long trend of introspection and celebration during its 125th year. Cathleen With, Meredish Quartermain, Charles Demers, Timothy Taylor, and Grant Lawrence discuss how the city has inspired their work ranging from stand-up comedy to memoirs to essays. It’s a slightly indulgent, but appropriate, way to end the day.

Next week the momentum continues with marine conservation presentations, a Springsteen-inspired book launch at Red Cat records, and a plethora of industry news updates. 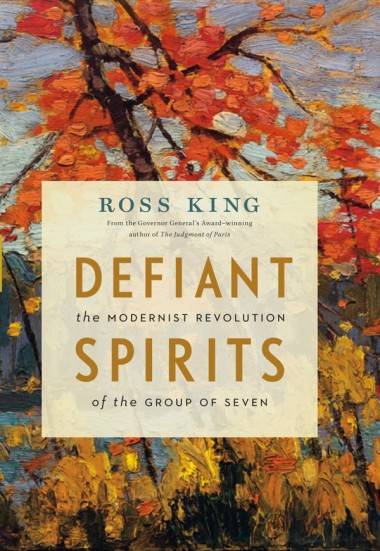