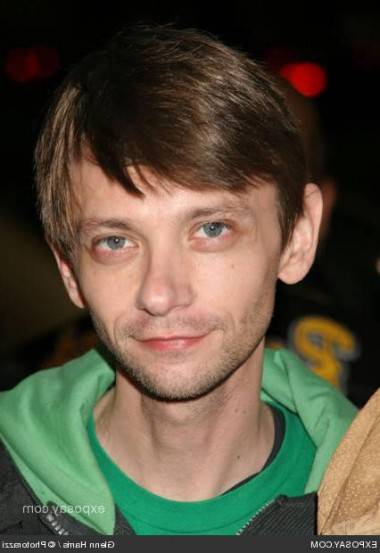 DJ Qualls is claiming he was beaten by a VPD officer Friday night.

DJ Qualls claims he was beaten by Vancouver police

The Vancouver newspaper The Province is reporting that actor DJ Qualls claims he was beaten by a Vancouver police office. A story has also appeared in TMZ.

The alleged incident occurred Friday night on the city’s notorious party-hearty strip, Granville Street. According to Qualls’ postings on his Twitter account, he was beaten after trying to identify an assailant in a street fight to a Vancouver police officer. The officer then beat Qualls and, according to the actor, taunted him while waiting for an ambulance. Qualls claims he was charged $800 after being treated at the ER of a local hospital.

The VPD is asking Qualls to come forward with an official complaint.

Qualls’ roles include the movie Road Trip and the TV series Memphis Beat. 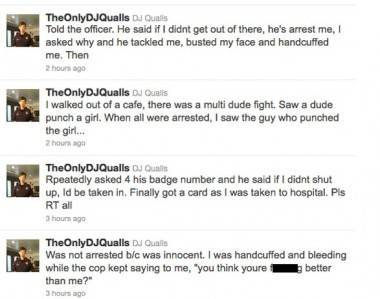