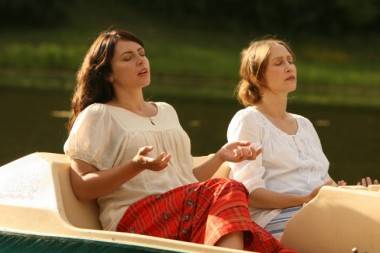 The goal is to start a dialogue between Christians and non-Christians – to create a kind of “higher ground” everyone can retreat to.Â Farmiga and her writers manage to achieve this by making each character as three-dimensional as possible, with feelings and thoughts that are easy for the audience, religious or non-religious alike, to warm to. 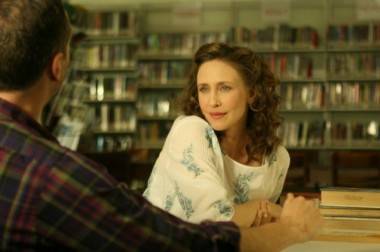