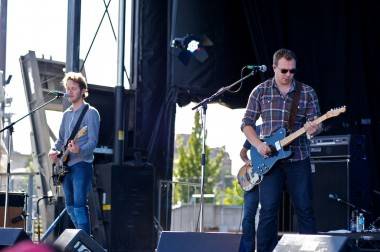 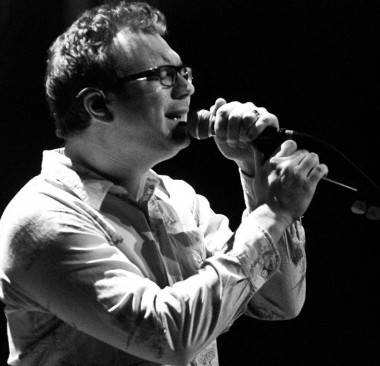 Also in their set: “Airstream Driver”, “Silence”, “In Our Gun”, “Equalize”, “Fill My Cup”, “Revolutionary Kind” and -Â  perhaps the highlight of the night – their cover of “Meet Me in the City”, a song vocalist/guitarist Ben Ottewell introduced as, “a dirty-ass blues song.” 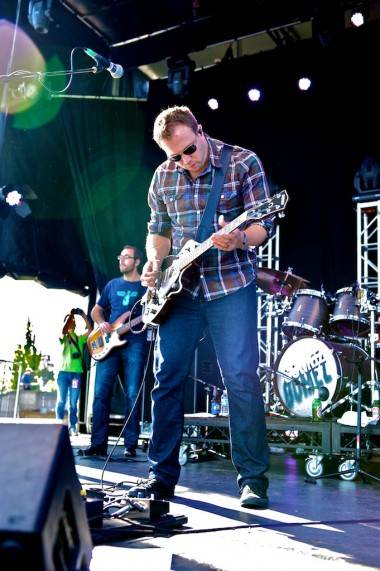 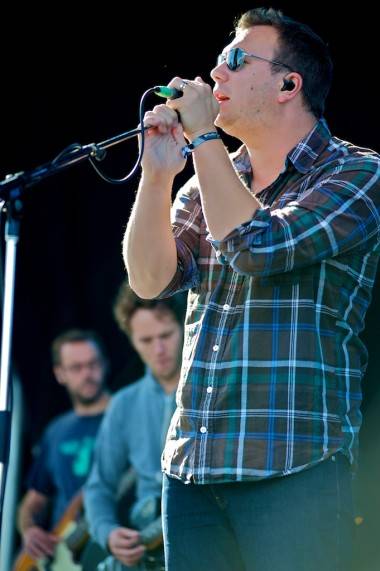 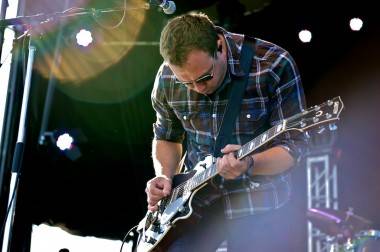 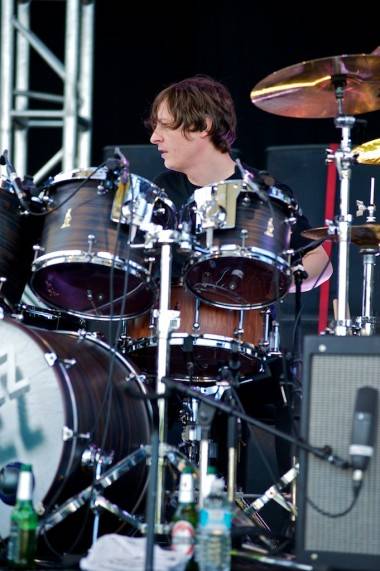