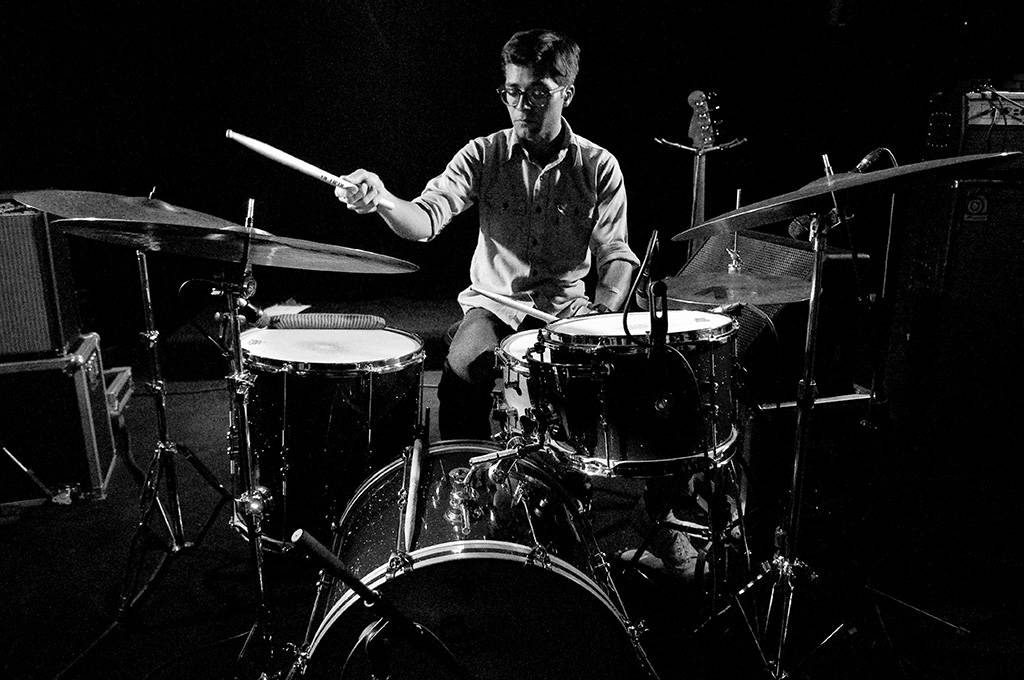 Tapes ‘n Tapes may have been missing a band member during last night’s performance at the Biltmore, but there was no shortage in their raw energy and enthusiasm. Keyboardist Matt Kretzman had to return to the group’s home state of Minnesota to tend to a family emergency, so the rest of the guys worked double time to make up for his absence.

Three songs in, guitarist Josh Grier and bassist Erik Applewick were already drenched in sweat from twisting and jumping around to punk-new wave numbers like “The Illiad” from their debut album The Loon, and the surf-poppy “Conquest”. Drummer Jeremy Hanson was strategically positioned front and centre of the stage, filling the room with crashing cymbals on and a heavy bass drum pulse on their fast-paced tracks. 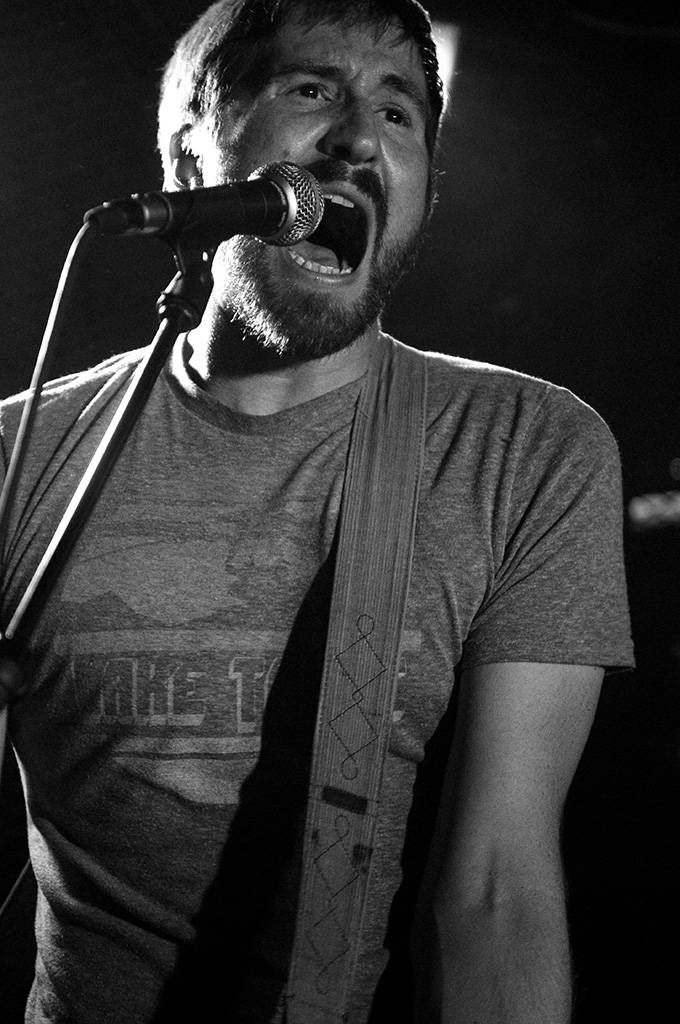 The power-trio looked perfectly comfortable and euphoric in front of the alternative and diverse crowd, which consisted of punks, fashionistas, yuppies and undergrads.Â Tapes ‘n Tapes pulled out every genre from their bag of tricks. “Badaboom” recalled the stripped down garage sound of the Pixies, mixed with the vulnerable rock ballad vibe of bands like The National and Interpol.

I grew nostalgic for my ska kid days on “10 Gallon Ascots”, really digging Applewick’s slinky bass line. The song climaxed with Grier’s blood curdling screams. Overall, his vocals sounded far more strained and aggressive compared to studio recordings, which caused some pitch issues. However, it was great to see the extent of his power and range live. The vibrations of his voice were even enough to knock over the impressive tower of PBR cans that a few fans had built on top of the stage’s left monitor. The look of disappointment on the beer architects faces was priceless. 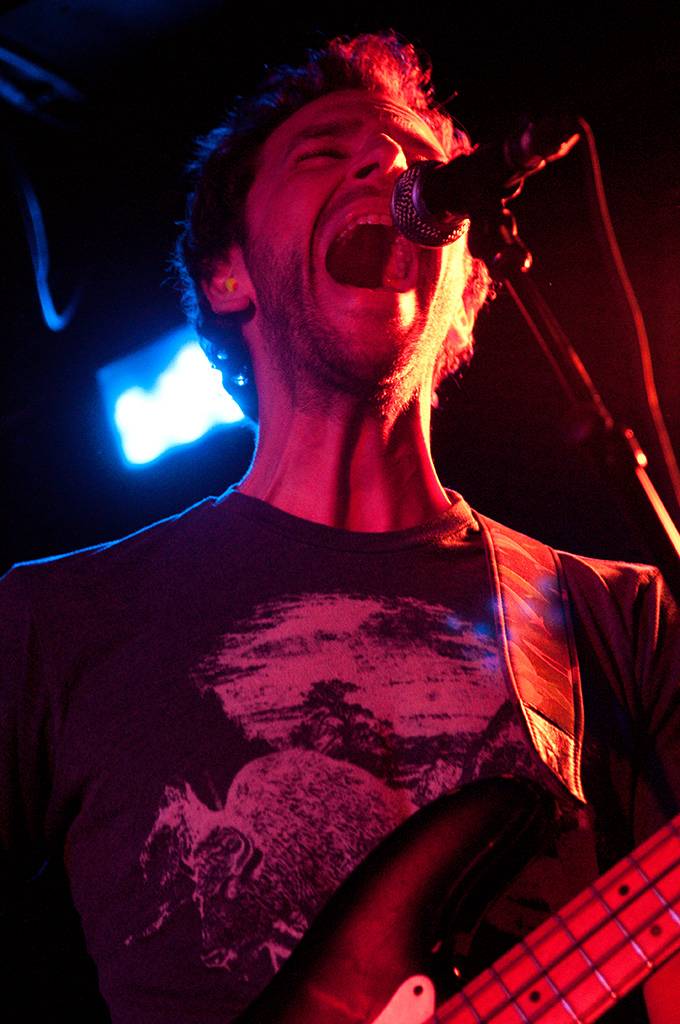 On behalf of the band, Grier expressed how happy Tapes ‘n Tapes were to be back in Canada. They hadn’t been in town for a few years (they also hadn’t released a new record since 2008’s Walk it Off), but the three seemed mighty excited about introducing Vancouver fans to tracks from their latest release Outside. The Irish-punk “Freak Out” is a standout on the album, and signs of the band expanding their styles and influences even further.

Tapes ‘n Tapes will be heading down the coast of the Western US and wrapping up their tour out East in October. But as far as their musical direction is concerned, sky’s the limit.