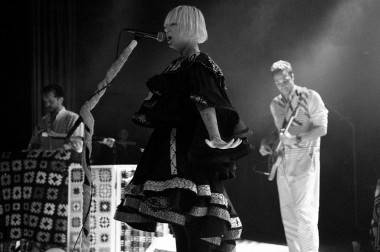 Review and photos – Sia at the Commodore, Vancouver, Aug 19

Singer Sia Furler returned to the Commodore Ballroom in Vancouver, over a year after cutting a previous concert there short due to health problems.

Our editorial assistant intern Shadi Maceac, who was at the show, had this to say:

“The show was amazing. There was a lot of talk about how Oh Land sort of stole the show. They killed it – one of the most impressive opening sets I have ever seen. The opener prior to them Ximena Sarinana, had the mostÂ incredible voice. It was captivating.

“Sia still had the filthyÂ banter that she is known for, but herÂ energy wasn’t quite as prominent as her last half-show. She closed with ‘Clap Your Hands’ and ‘Breathe Me’. ‘Breathe Me’ wasÂ pure magic, it was one of the most beautiful and memorable moments I have ever experienced at the Commodore. I felt like the whole room went silent and just took it in – it was really something. She mentioned something about yesterdays show being the last show/tour she will ever play, which made it that much more special.

“My manager, who is super jaded and only loves metal, said that Sia’s show is one of the best he has seen at the Commodore. He has worked there for 6+ years so I think that counts for something.” 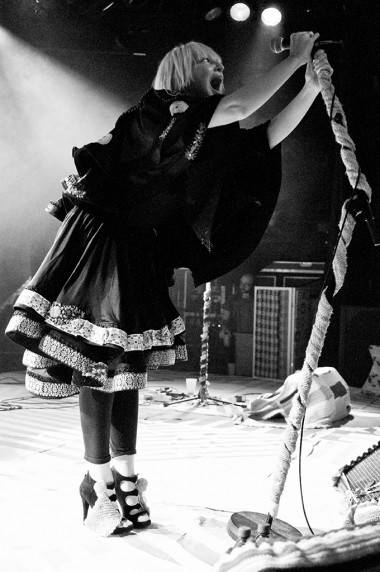 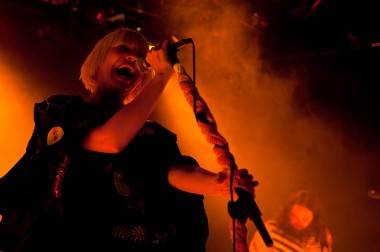