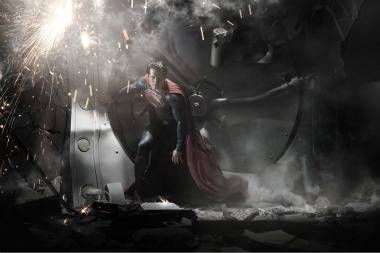 – Warner Bros. have released the first picture of Henry Cavill as Superman, and it looks pretty darn cool. The reboot directed by Zach Snyder (Sucker Punch, 300, Watchmen) and guided through the creative process by Christopher Nolan (Memento, The Prestige, The Dark Knight) recently added Lawrence Fishburne to a cast already consisting of Kevin Costner, Amy Adams and Diane Lane, and was recently pushed from a Christmas 2012 release to a summer 2013 release. If the widely rumoured-to-be-mediocre script gets fixed, I think we have a winner on our hands (Sucker Punch notwithstanding). Kal El himself talked to Total Film about the suit and being a Brit in a very American role.

– A Dr. Strange movie is moving closer to being a reality. The Sorcerer Supreme is likely to be a hard pill to swallow for those who think Superman is too overpowered to be interesting, as the Marvel mainstay regularly sits out of major conflicts because he could end them with a whisper. With a good script it could be interesting though. Fingers crossed for Hugh Laurie in the starring role. 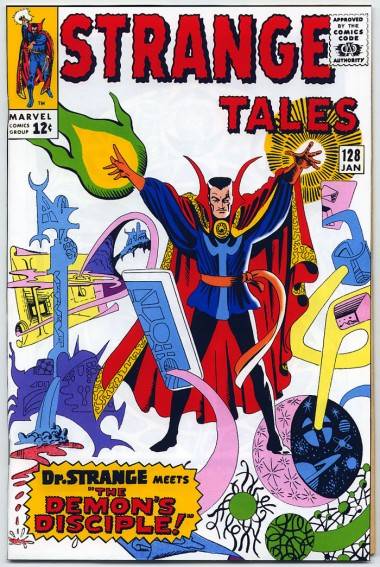 – Nate Simpson’s Nonplayer has been picked up by Warner for adaptation. The comic boko series about a purposeless young woman with an elite assassin alter ego in a full-immersion online game will be produced by Harry Potter’s David Heyman.

– Samuel L. Jackson talked to the BBC about his role in Joss Whedon’s upcoming Avengers flick, and divulged that he would actually do something aside from talking to superheroes after the credits roll.

– The president of Warner Bros. dropped a few hints about Green Lantern 2 and The Flash. Everyone has been talking for years about a great script for The Flash, and the movie even got close to being made with Adam Brody once upon a time. As my personal favorite superhero, I wish they would hurry up. 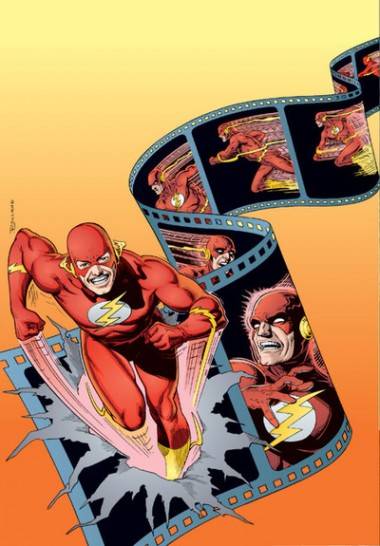 The Flash. Art by Brian Bolland