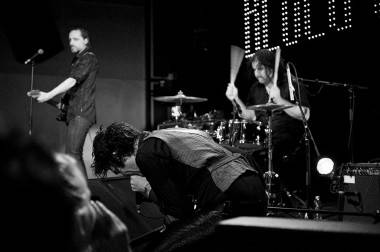 After 20 years, Jon Spencer Blues ExplosionÂ is still as powerful live as ever.

Formed in New York City in 1991, the groupÂ includes Spencer, Judah Bauer, and Russell Simins. The band has released at least eight studio albums, including its most recent, Damage, in 2004. This year they released a single, “No Reservations”/”Black Betty”. Last year, Pitchfork placed the track “Bellbottoms” from the album Orange (1994) at number 180 in a chart titled “The Top 200 Tracks of the 1990s.”

Here’s JSBXÂ in Vancouver, with local band Rich Hope opening (see pics), on one night of a brief West Coast tour following shows all over Europe and in Japan. JSBX also plays the Wonder Ballroom in Portland tonight (Aug 18). 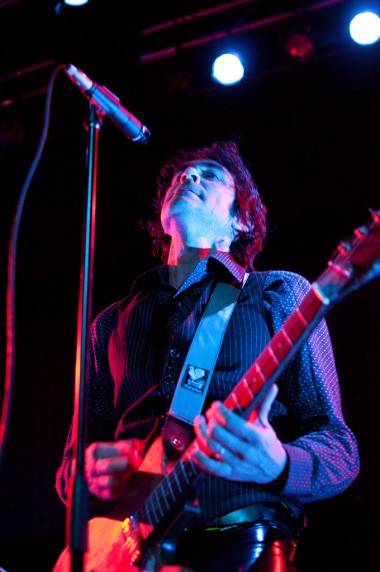 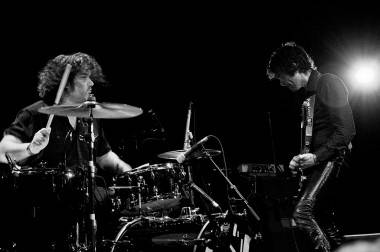 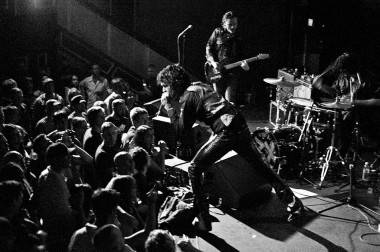