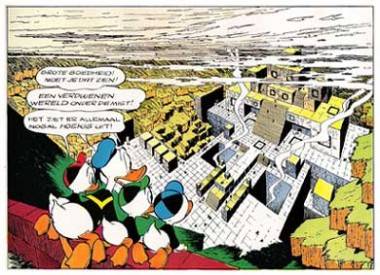 Adventures in indie comics: Donald Duck travels to the Andes, and Dark Horse ventures into pulp 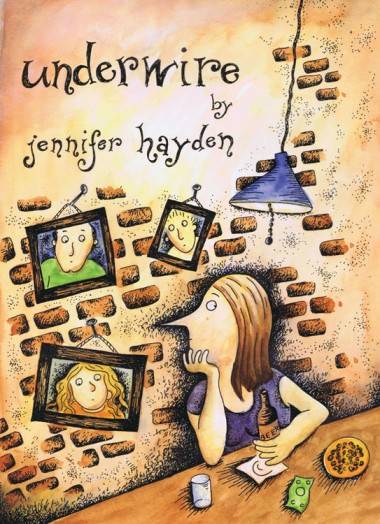 – Where to go? Stumptown in Portland and MOCCA in New York City are surprisingly scheduled for the same weekend; April 27 – 29. Initially, the two indie cons were within a week of each other, which was a bother for any exhibitor or creator that wanted to go to both. Now, The Museum of Comic and Cartoon Art announced that their convention would be on the same weekend as Stumptown, making it impossible to attend both. Creators and companies will now have to choose between the two conventions, Portland or NYC? More information can be found on Comics Beat.

– Fantagraphics Books (where the author of this column happily works, fair warning) is following up its recent Walt Disney’s Mickey Mouse: Race To Death Valley book with the beloved sputtering and short tempered Donald Duck in Walt Disney’s Donald Duck: Lost In The Andes. Drawn by Carl Barks, a pioneer in cartooning and inventor of much of Donald’s universe, the stories highlight the duck at his best 1948-1950. Like the Mickey strips, Barks’ Duck introduces us to an edgy and crazed collection of creatures in contrast to the softer Disney we are used to. The first in a series will be out in October. 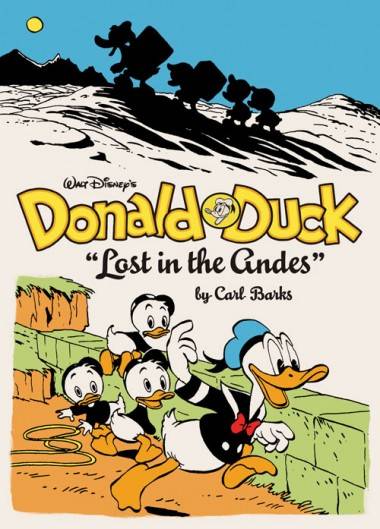 – Hark! A Vagrant. Kate Beaton’s collection of flamboyant historical satire on Drawn & Quarterly, flew off the shelf at this year’s San Diego Comic-Con. Beaton boils down historical situations and figures to the basic absurdity everyone suspects it might be made of. Her web-comic is wildly popular and deservedly so; Top Gun characters portrayed as 17th century fops is something everyone needs to see. The book was available as a pre-sale for SDCC, and will hit shelves for widespread sales in September. 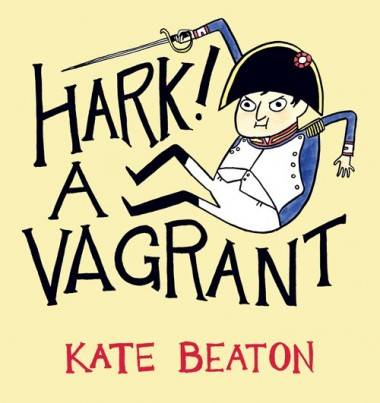 – Last Wednesday, Dark Horse unveiled Sequential Pulp Comics, a new brand of graphic novels that are in classic pulp style. From the announcement on their website, “This new line will bring to life works of classic literature, ’50s paperbacks, and other stories. The series comes out of the gates with Victor Hugo’s classic literary workÂ The Hunchback of Notre Dame, a forty-four-page graphic novella that marks Tim Conrad’s first new work in twenty years!” Michael Hudson of Reel Art studios, a statue and bust figure company that Dark Horse distributes, will be the president of the line. Here is a link to the press release. More details can be found onÂ Comics Career . 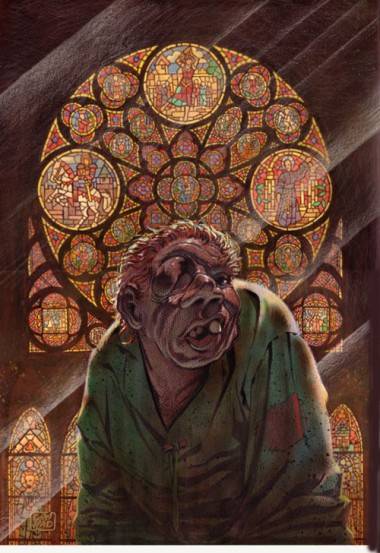 – Fight Comics Censorship! The Comic Book Legal Defense Fund will put together the CBLDF Liberty Annual from Image Comics out on October 12th. The Fund is a non-profit organization set up to protect comics professionals’ and readers’ FirstÂ Amendment rights in America. Bob Schrek, Editor-and-Chief of Legendary Comics and one of the organizers of this comic said, “It’s an honor to be asked to edit Liberty Annual. We wanted to show the human side of what it means to be censored, and we’re elated with how many powerful and heartfelt tales we’ve delivered. With an American facing prosecution in Canada for the comics he reads, the work that CBLDF does is more important now than ever, and the CBLDF Liberty Annual is an essential tool in the fight against censorship.” Here is a link to the comic, an article about the court case involving the American in question can be found here. 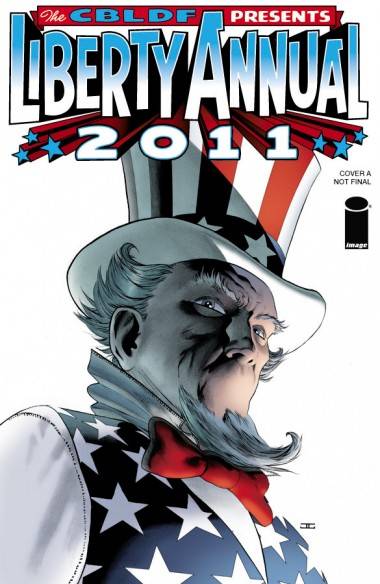 One response to “Barks’ duck is back!”