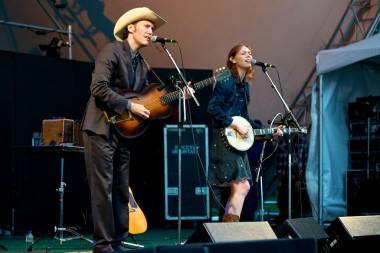 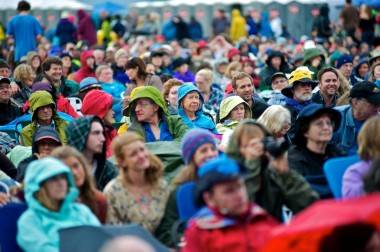 Welch herself was particularly chatty with the crowd, telling anecdotal stories about playing the famous Newport Folk Festival, noting how she felt like a “kindergarten teacher” in front of the well-behaved crowd and that she was “hoping to segue out of music into comedy.” When they asked the crowd if they wanted to hear some banjo, the audience cheered and they obliged with what Rawlings described as a “sonic mÃ©lange, which we like to call old-timey sound.” By the end of the set the crowd was loud and on their feet, spiritually revived and singing along to a rousing version of the gospel hymn “I’ll Fly Away”. 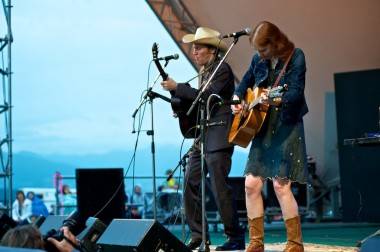 Long-renowned as one of this country’s best (and ergo, underappreciated) songwriters,Â  Plaskett has a sweet, pure and honest voice. His presence onstage is genuine and he has a real boy-next-door quality about him. He’d be perfect as a teacher on Glee. 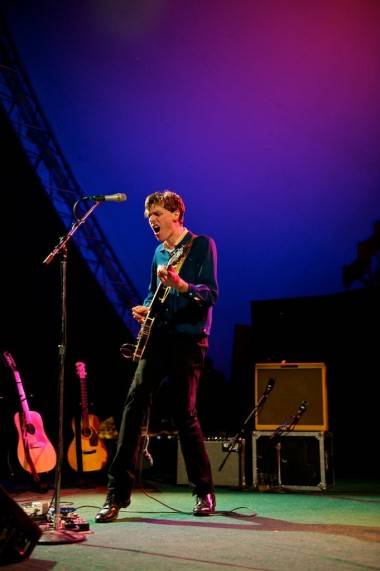