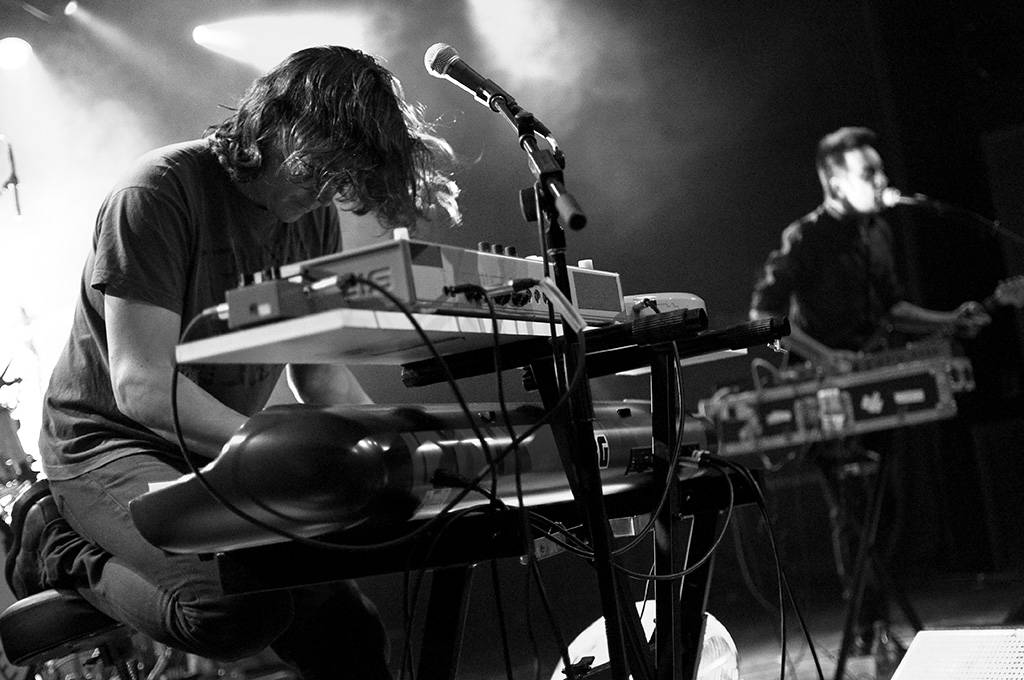 Review and photos–Wolf Parade at the Commodore Ballroom, Vancouver May 30, 2011 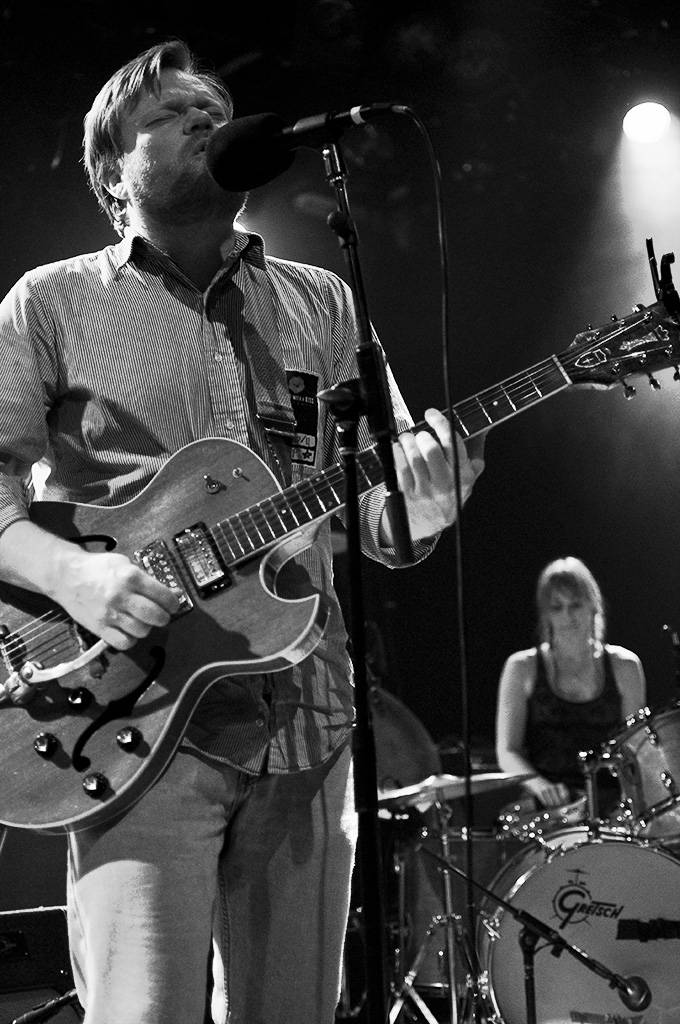