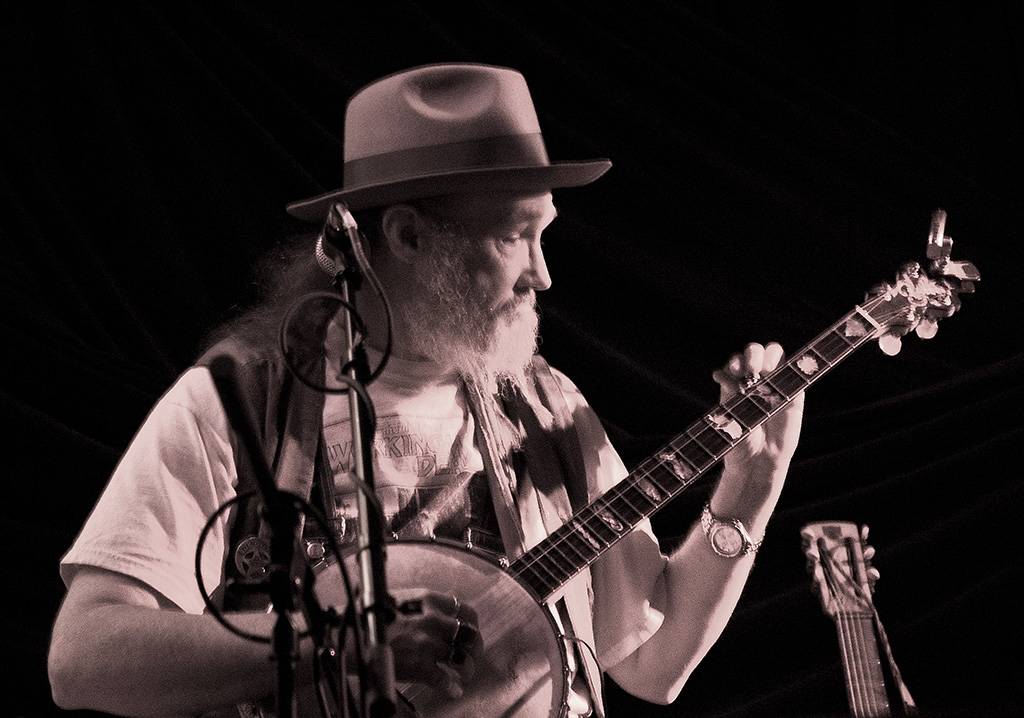 It was a single woman’s singing voice accompanied only by crickets that made me give full trust to the movie I had just sat down to watch in the cool dark ofÂ  a movie theatre last summer.

It made sense that a movie with sorrow, strength, and hope at its core would start off with a voice that embodied all of that. That voice belonged to Marideth Sisco, aÂ  journalist andÂ  musician, who had been asked to head the soundtrack and feature in what she thought then was “a little indie film about the Ozarks.” 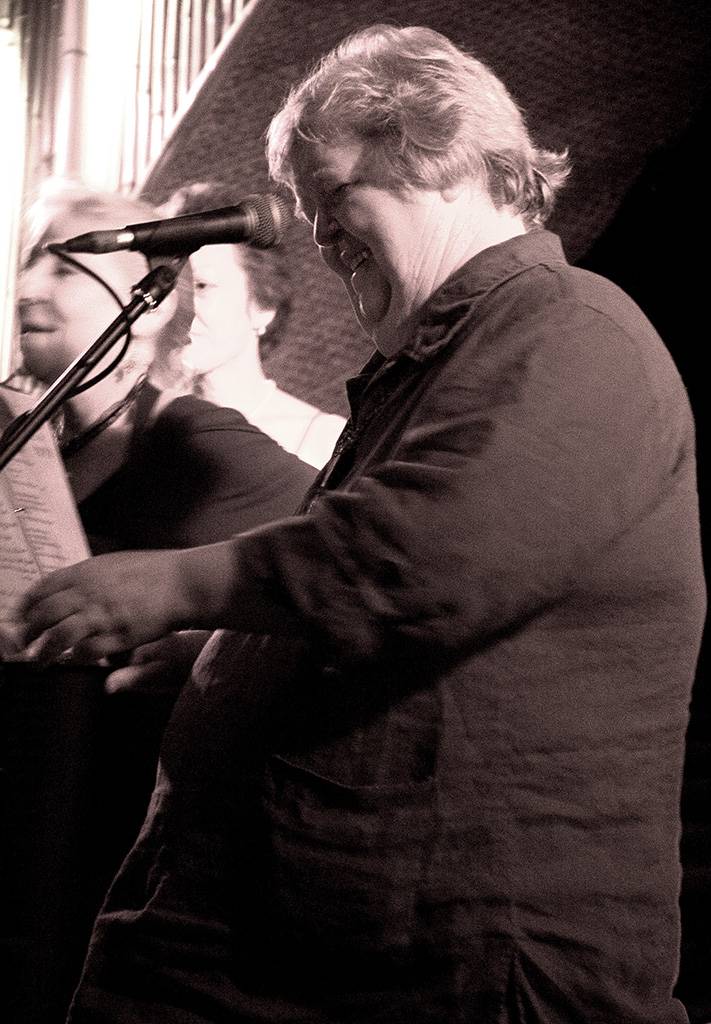 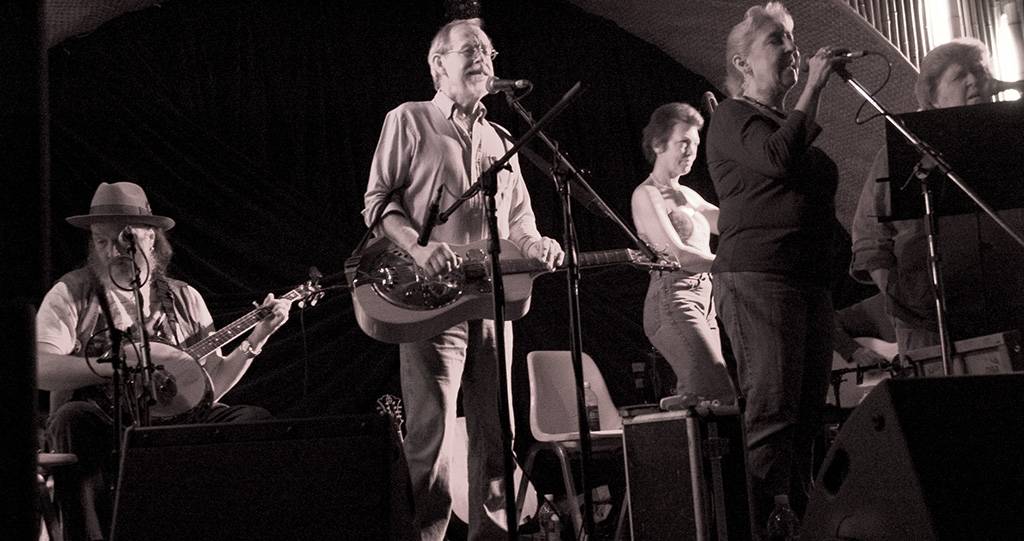 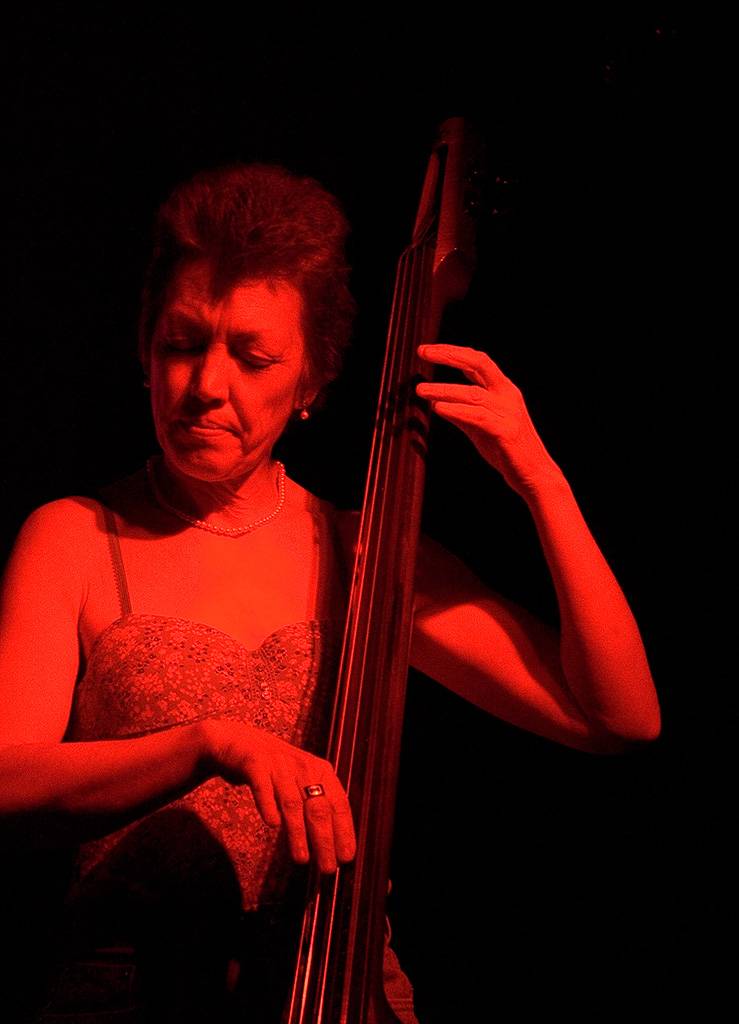 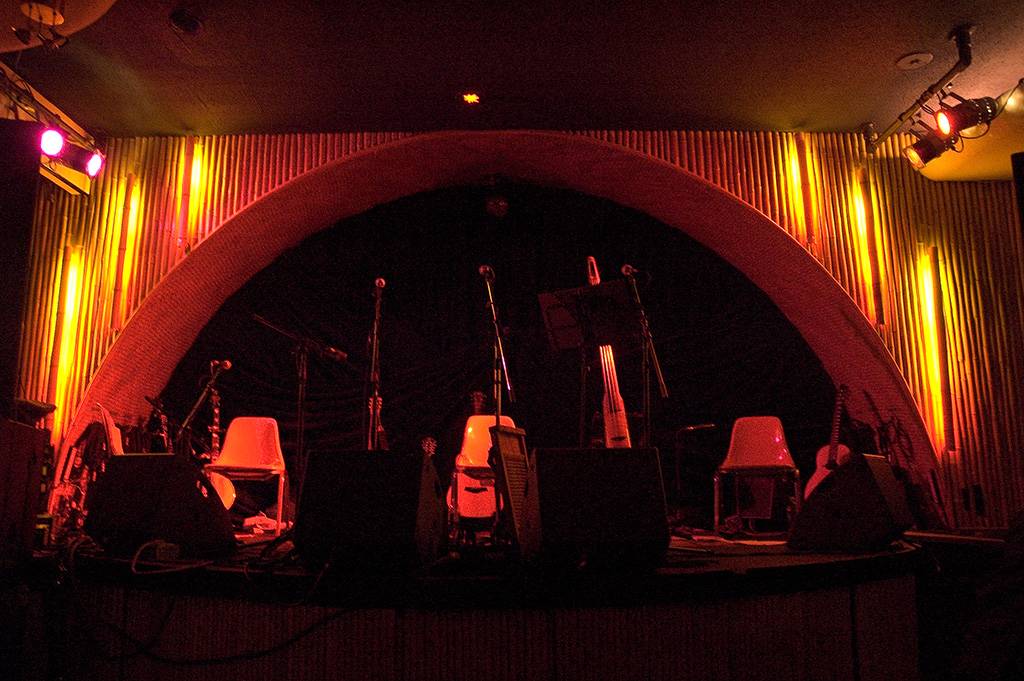