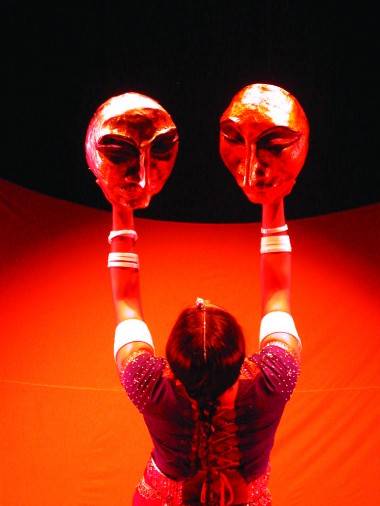 Indian Summer Festival brings the best of India to Vancouver

The inaugural Indian Summer Festival is coming to Vancouver from July 7 to 17 2011 in celebration of Vancouver’s 125th anniversary and the official Year of India in Canada. The Indian festival of arts and ideas will showcase top contemporary and classical Indian talent across music, dance, theatre, literature, film, visual arts, yoga and cuisine – pairing some of India’s internationally renowned artists and performers with local Vancouver counterparts.

Some of the acts include acclaimed Indian violinist, composer and conductor Dr L Subramaniam in concert, as well as a conversation between British-Indian novelist/journalist Hari Kunzru and Indian-Canadian novelist/playwright Anosh Irani. The festival will also show the films Chandni Bar, Maqbool, Dor, Chak De! India and the highest-grossing Bollywood film shown outside of India – My Name is Khan.