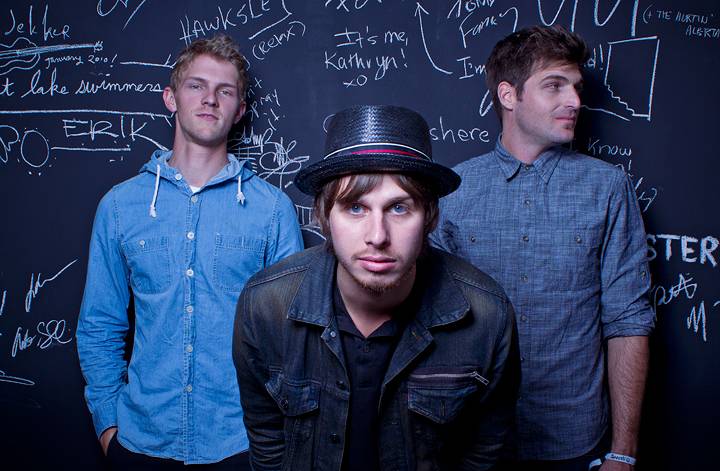 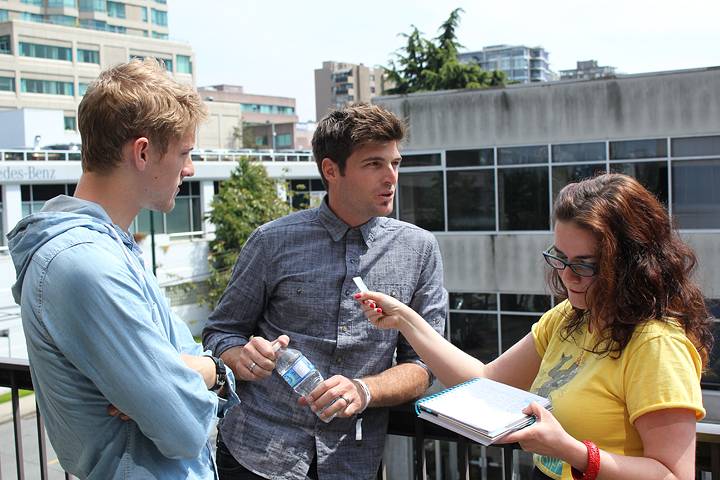 RF and CF: BerlinÂ – “Take-My-Breath Away”! [Said in unison, it was awesome.] 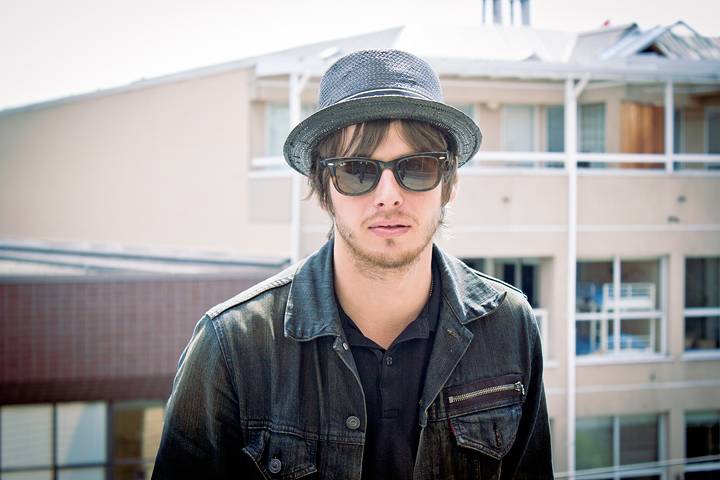 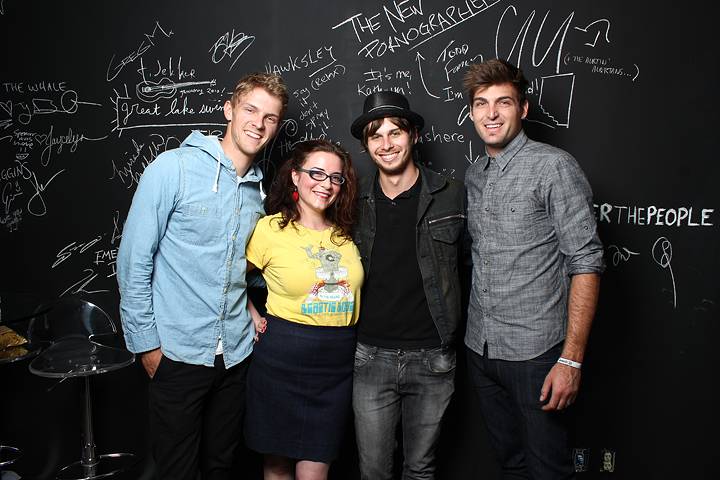