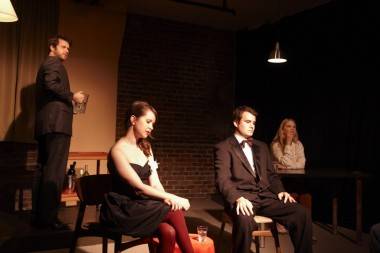 Hardline Productions has chosenÂ the somewhat daunting task of showcasing the dark and socially scathing Bash: Latter Day Plays by Neil LaBute. The result is mixed, but definitely affecting. 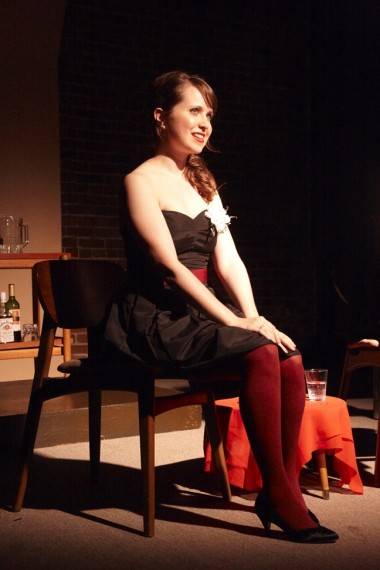 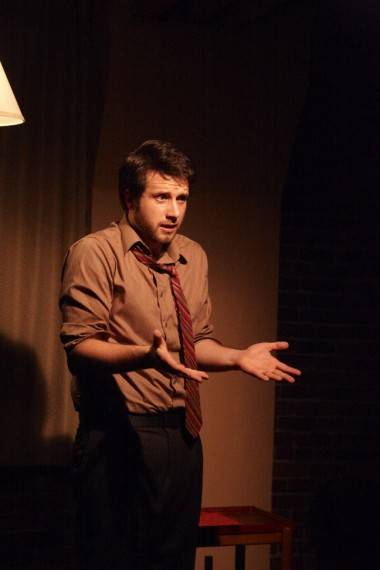